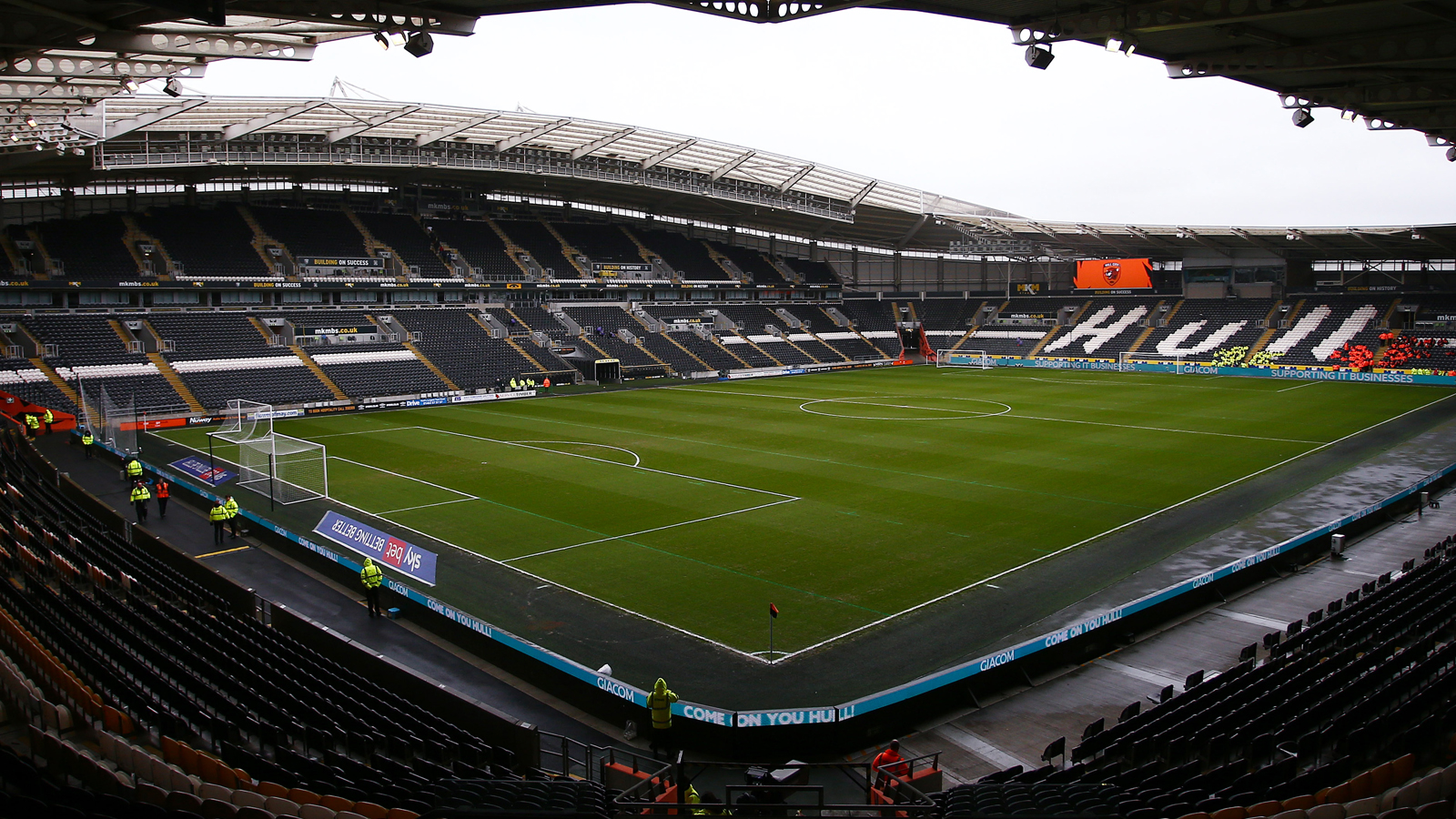 Tickets will be made available on the day from the East Stand Ticket Office, with no price increase.

Collections and duplicate requests will also be available at the East Stand Ticket Office.

Any bookings processed incorrectly online cannot be amended for the promotional price once the booking has been confirmed.

Click here for more information, or email tickets@cardiffcityfc.co.uk for any enquiries.

Getting to the MKM Stadium

By Car: The car journey from Cardiff City Stadium to the home of the Tigers will take approximately four hours, via the M50, M42, M62, M1 and M18. The sat-nav postcode is HU3 6HU.

Due to disruption on the M62, supporters are advised to plan their journey and allow plenty of time to arrive at the MKM Stadium before kick-off.

By Train: From Cardiff Central, the journey to Hull will take approximately five-and-a-half hours. Supporters can either change at Manchester Piccadilly, or take two changes, first at Bristol Parkway and then again at Sheffield. From the train station, the MKM Stadium is approximately a 20-minute walk away.

By Bus: Alternatively, from the train station supporters can take the Stagecoach bus number 2, or the East Yorkshire bus number 66.

Parking is available to home and away supporters on the nearby Walton Street car park, HU3 6GA, charged at £5 per vehicle (cash only) and free for blue badge holders.The car park opens three hours before kick-off and closes three hours after the full-time whistle.

Alternatively, there are several other car parking options in the city centre, with the closest on St. Stephens' Street.

The matchday concourses at the MKM Stadium are cashless, with only card transactions accepted as a form of payment.