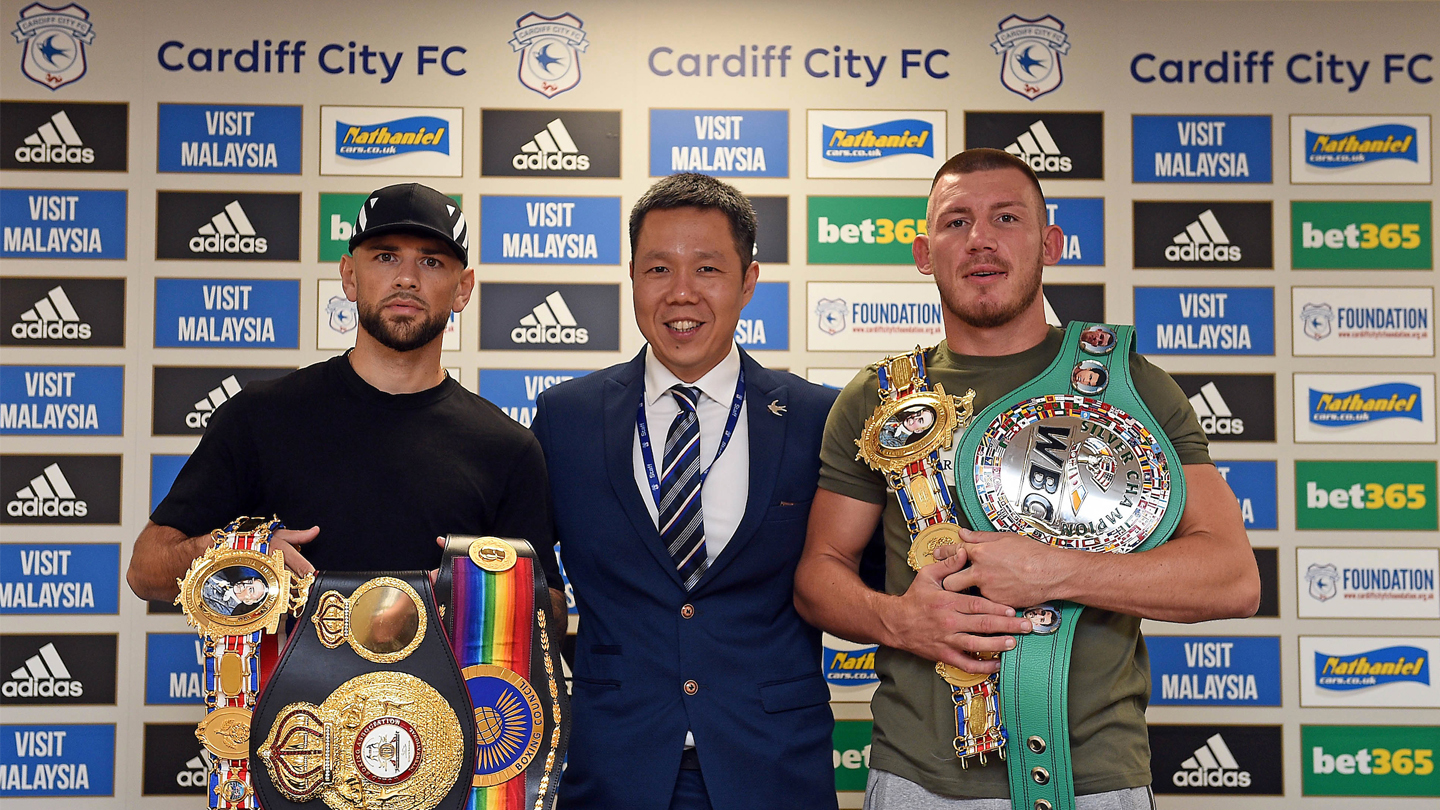 Ahead of City’s 2-1 victory against Luton Town on Saturday, British Boxing Champions Joe Cordina and Liam Williams were given a tour of CCS. 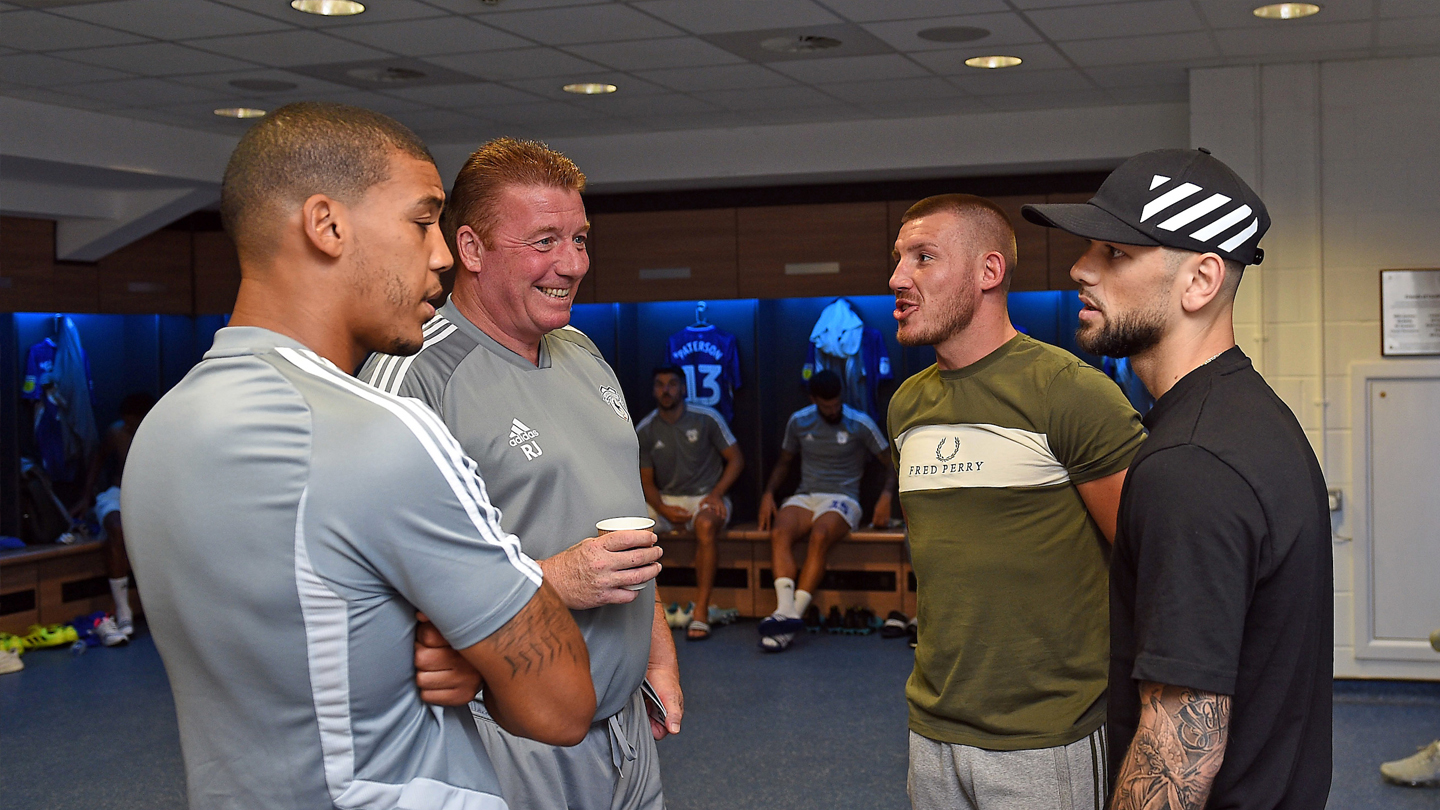 The pair met the club's Executive Director & CEO Ken Choo, and were shown the First Team dressing room, where they met the players as well as the management staff. Afterwards, Joe and Liam met supporters in the concourse around the ground, having pictures taken with and signing autographs for the City fans in attendance.

Just before kick-off, Joe and Liam were introduced to the supporters in the stands from pitchside and walked a lap of the pitch whilst being applauded by the crowds.

British middleweight champion Liam Williams’ most recent display earned him the WBC Silver title following his victory in the second round against Karim Achour in July, having previously defeated Joe Mullender in March. The Welshman’s record now stands at 21 wins, two defeats and a draw. 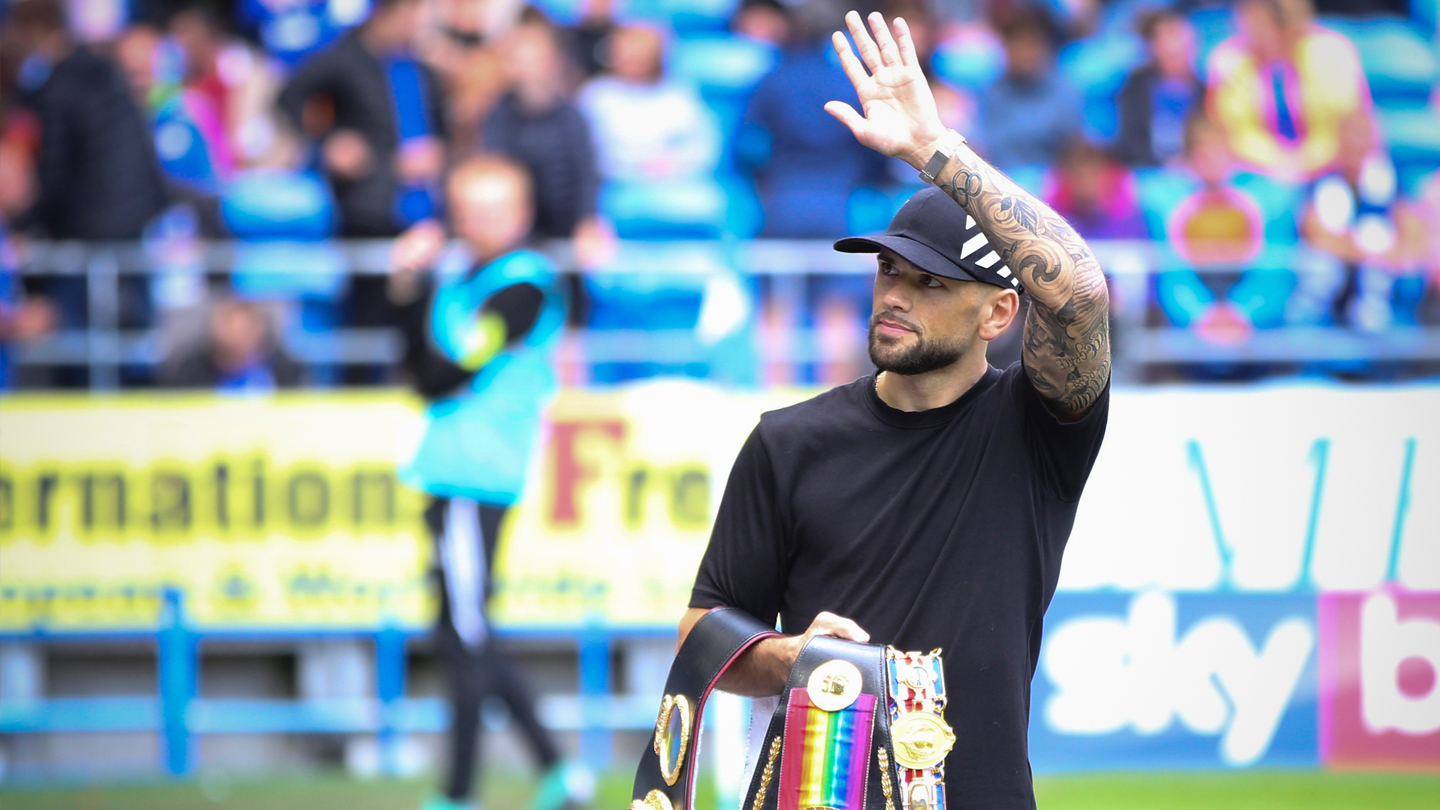 Cardiff-born Joe Cordina is undefeated in his professional career, having won all nine of his contests since turning professional in April 2017. Prior to this, he won gold in the 2015 European Amateur Championships and bronze in 2014 Commonwealth Games.

Now British and Commonwealth champion, Joe will defend his title against Gavin Gwynne on the undercard of Vasiliy Lomachenko vs. Luke Campbell at The O2 in London on August 31st, which will be shown live on Sky Sports Box Office in the UK.

Check out the highlights from Saturday's visit here.