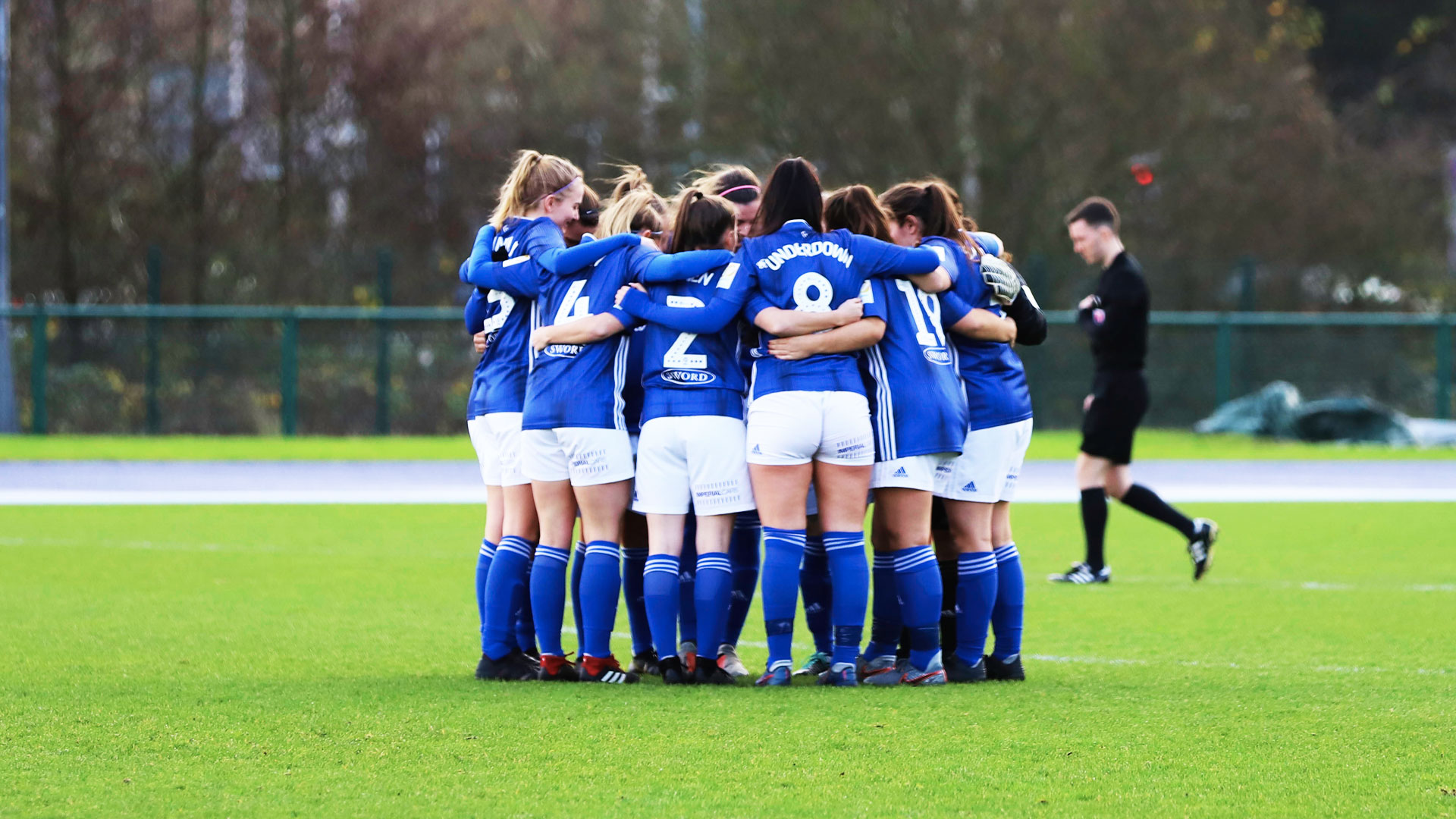 Cardiff City FC Women are delighted to confirm that they will run a U19 side for the upcoming 2020/21 campaign.

Assistant Manager Scott Davies will become the new Head Coach of the U19 squad, which will play in the FAW U19 league, which has launched for the new season.

Speaking about the new U19 side, Cardiff City FC Women’s Team manager Iain Darbyshire said: “I am delighted with the addition of our U19 squad. We have been working tirelessly behind the scenes to provide young players with the opportunity to represent Cardiff City Football club.

“I believe that the addition of this squad will enable our club to produce fantastic players, whilst also providing each player with the chance to play in the WPWL. I am also very pleased to introduce Scott Davies as our U19 Head Coach.

“I’ve worked with Scott for several years and am confident that he is the ideal candidate for the role. Scott was assistant coach for the Senior Team last season so understands what we are trying to achieve at Cardiff City.”

New U19 Head Coach Scott Davies added: “I am very pleased to have the opportunity to manage Cardiff City FC Women’s first ever U19 team. We are already building a strong, dynamic squad, full of inspiring young talent and I am looking forward to developing each player to challenge for a place in our senior team.”

We’re still looking for new additions to the squad before the season begins. If you’re interested in playing for Cardiff City FC Women’s U19 side in the upcoming campaign, please email: womensteam@cardiffcityfc.co.uk for further information.