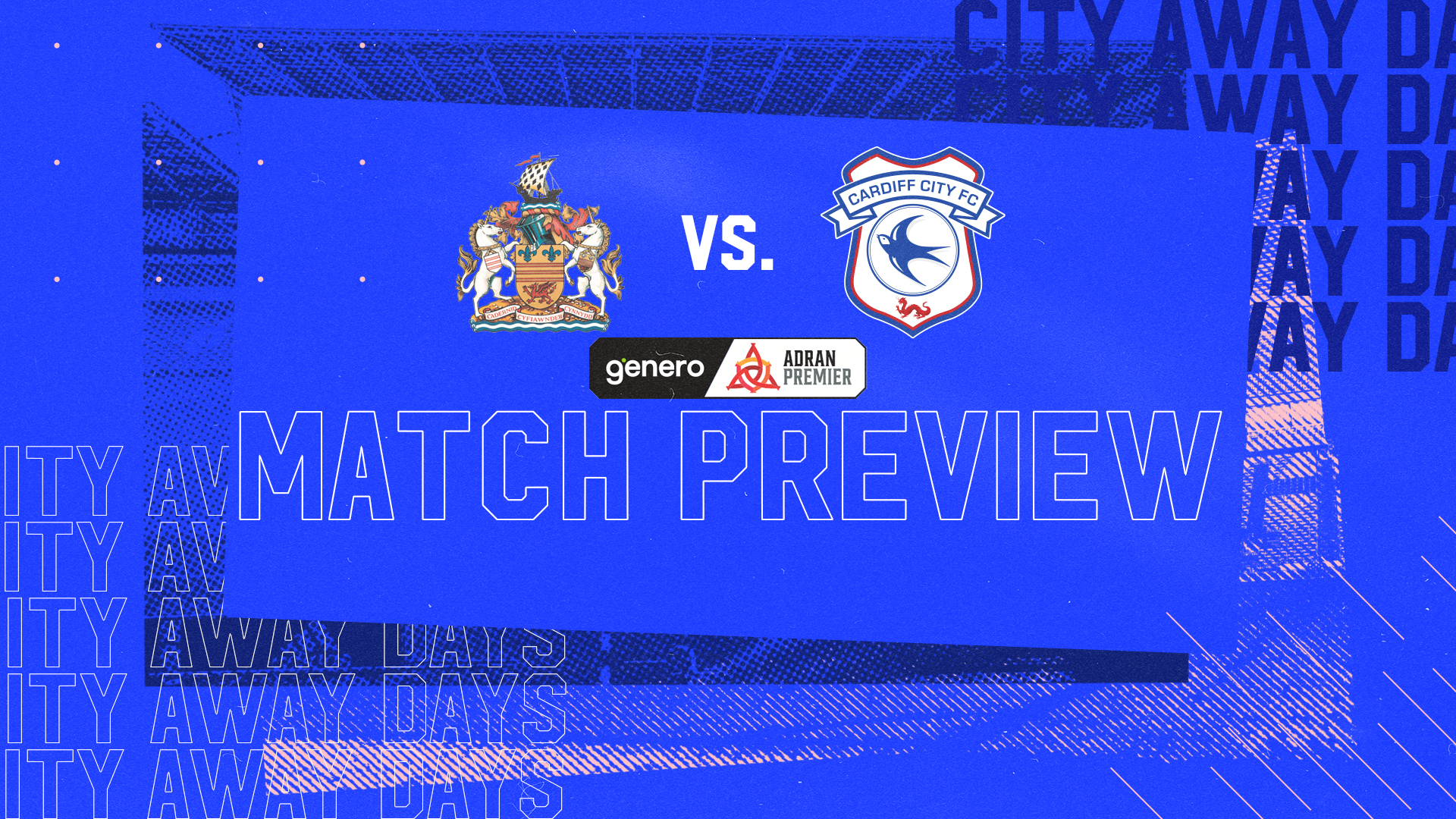 Following the Bluebirds' impressive 9-1 FAW Women's Cup victory over Caldicot Town Ladies on Sunday afternoon, City will return to Adran league action against local opposition, as Barry are set to pose a new challenge for the visitors.

A slew of goals for City saw Megan Saunders, Danielle Green, Catherine Walsh, Ffion Price Lisa Owen, Lily Billingham and Eliza Collie all get their names on the scoresheet.

With the fixture being the second of three planned over the course of eight days, head coach Iain Darbyshire spoke to cardiffcityfc.co.uk, sharing his belief that strength in the squad will make the difference for his side.

"It was good to get a lot of the young players minutes on the weekend," he began. "We got a lot of goals playing some good football.

"We've got some tough league games coming up before an away trip in the Cup, so we're certainly looking to keep that form going in the weeks to come.

"We will of course be rotating the squad to match the amount of fixtures that we'll be playing. It's a strong squad that we've got at the moment, and we have a lot of trust in all of our players to perform when they're called up. Thursday is no different, and we'll need to play well to get a result against Barry."

Danielle Green - who scored a hat-trick on Sunday afternoon - added: "Sunday's performance was a great result for us, we bounced back in the perfect way. We scored lots of goals and it was a solid team performance.

"It was such a good feeling to get three goals for myself but having six other goalscorers on the sheet is something to be proud of as a team!

"Thursday will be another test for us. We've not yet faced them but we're confident that we can keep the momentum going and get the result that we need."