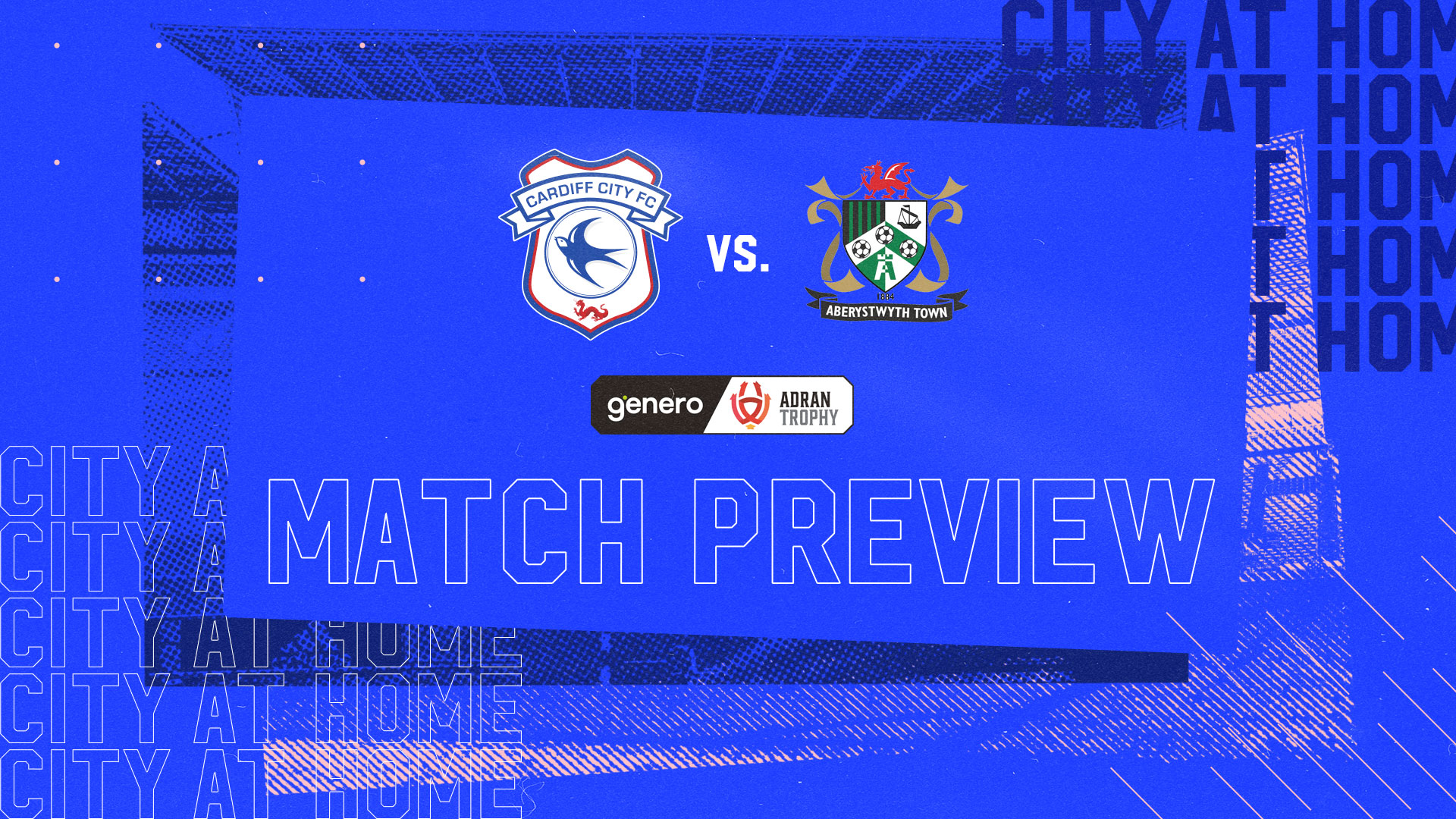 The Bluebirds will be getting Phase Two of the Adran Premier underway, having secured a Championship Conference place at the half-way point.

City have made a good start to the calendar year in the cups, securing a semi-final place in both the Adran Trophy and the FAW Welsh Women’s Cup.

In the most recent victory over Abergavenny Women, Iain Darbyshire’s side put in a sublime display, with Ffion Price, Danielle Broadhurst, Amy Williams, Siobhan Walsh, Phoebie Poole and Zoe Atkins all getting on the scoresheet.

Opponents Aberystwyth Town have also had an impressive season so far, claiming some key results on their way to a top four finish at the end of Phase One.

The Seasiders have also made an impression in the Adran Trophy and will face the Bluebirds in the semi-final at Park Avenue.

“We’re very excited. We had a largely successful Phase One, had a few difficult results, but it was largely positive,” head coach Darbyshire began. “We achieved our objectives of beating the teams around us and being competitive in the bigger games.

“Gavin Allen and all the coaching staff are doing a really good job at Aberystwyth. They’re difficult to beat and they can frustrate teams. It’s about picking up points and going up the table, they’ve gone from last to fourth and into a semi-final of the cup. Credit where credit’s due, we know it’s going to a be a tough game, they’re going to be hard to beat, but it’s up to us to break that down.”

After scoring a brilliant free-kick in the win over Abergavenny and playing a key part in Phase One, full-back Price added: “We’re all really looking to Phase Two. We had a positive Phase One, the girls have been working really hard in training and we’re looking forward to continuing our strong performances in the second half of the season.

“Aberystwyth are so strong defensively. They’ve recruited a lot of good players, so they’re a strong outfit and it’s going to be a tough game for us. We’ve built momentum in the cups, everyone loves a good cup run and it’s put us in a strong position going into Phase Two. We’re all confident that we can carry that momentum on.”