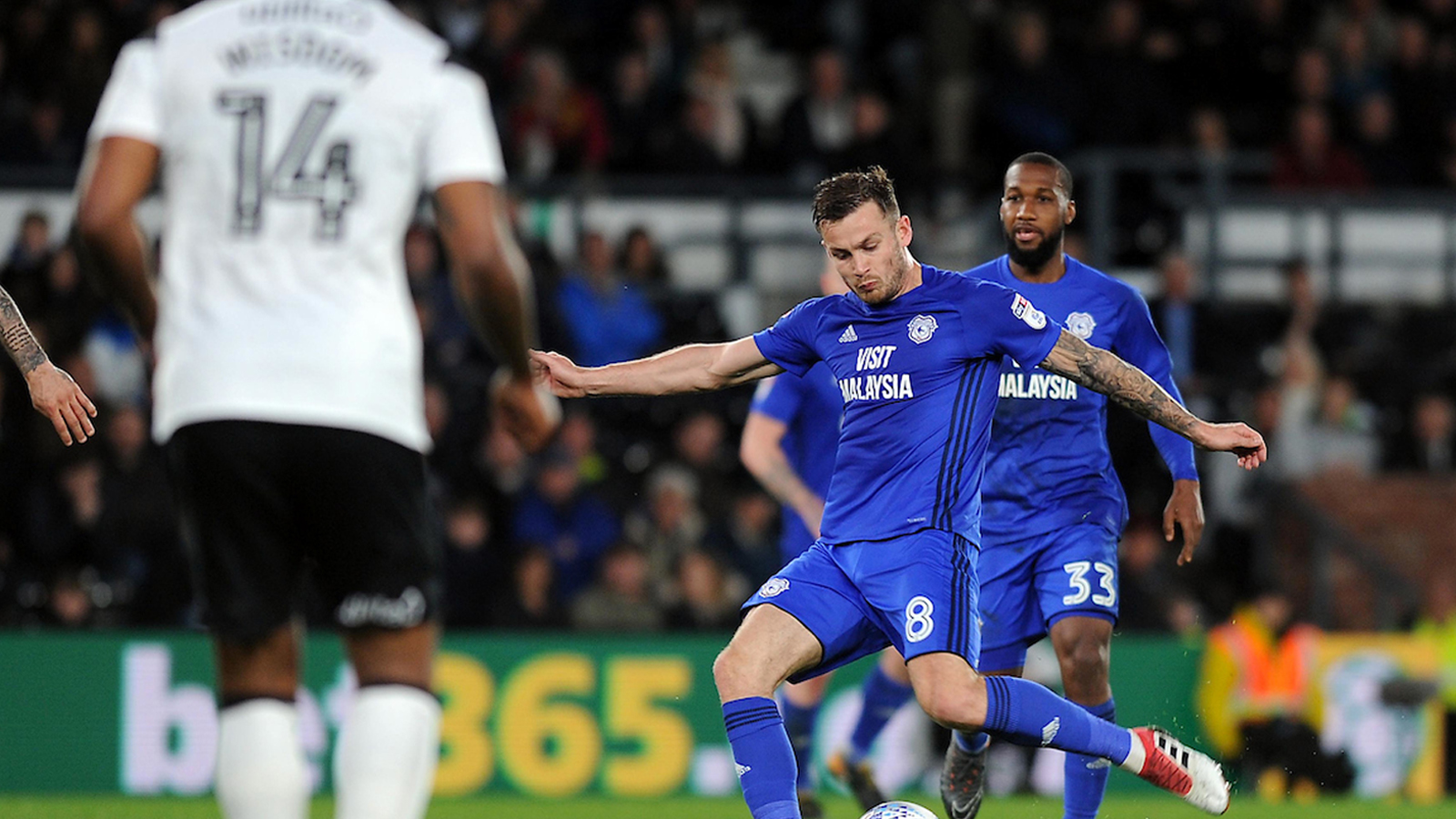 On Friday night, City return from the September international break to face Derby County at Pride Park - kick-off at 7:45pm. 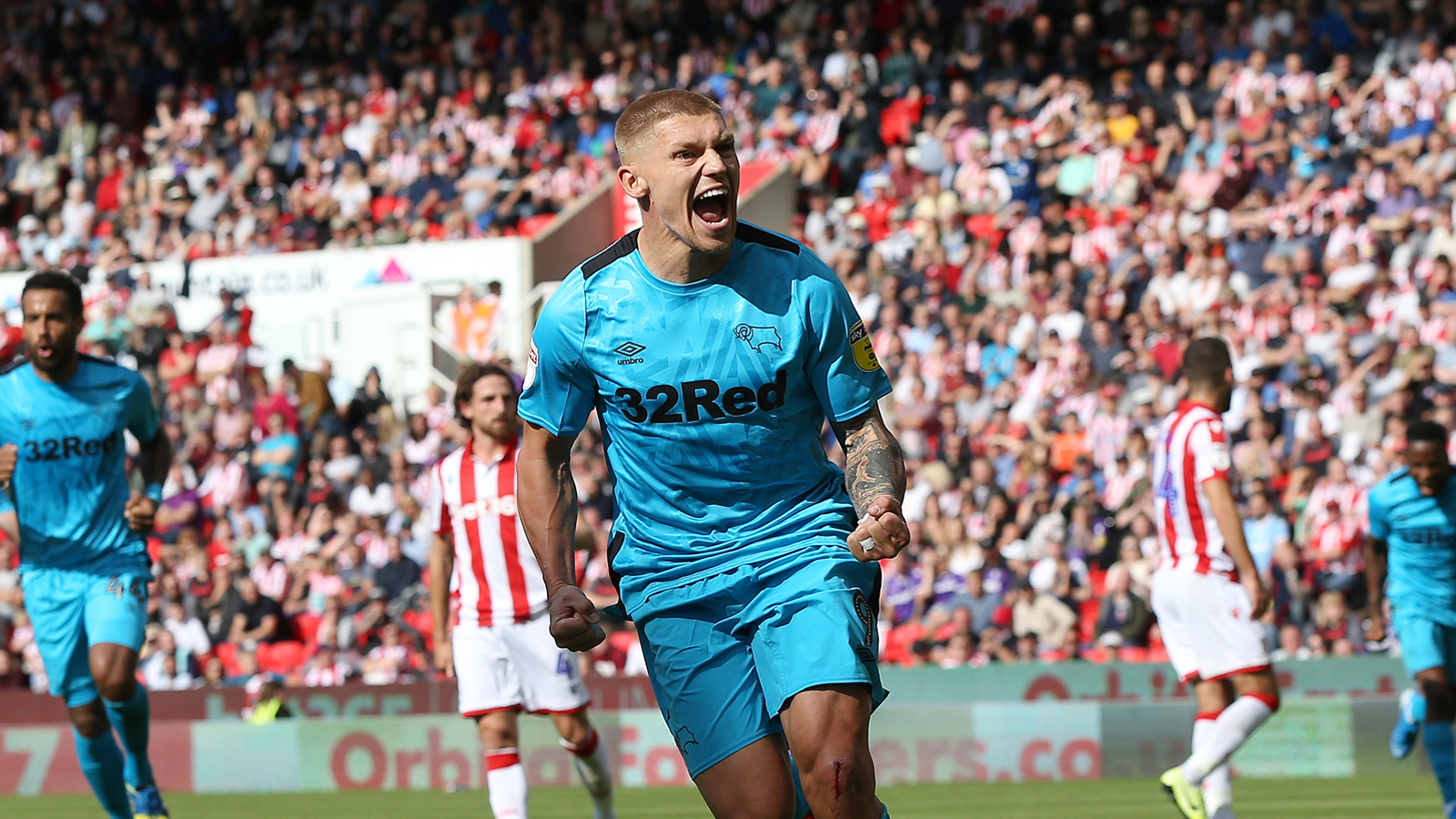 Derby County are currently in 19th position on the Sky Bet Championship league table, having gathered six points from six matches played. In their last match ahead of the international break, the Rams lost 3-0 away from home against newly-promoted side Brentford.

Prior to this, the side’s sole win thus far in their 2019/20 league campaign came against Huddersfield Town, as the Rams defeated the Terriers 2-1 away from home thanks to a brace from former City loan player Tom Lawrence.

County's top goalscorer so far this season is Martyn Waghorn, who has scored three goals in six league appearances. Most recently, the forward scored a sixth minute penalty against West Bromwich Albion on August 24th, and scored a brace against Stoke City earlier in the month.

Derby County finished the 2018/19 season in sixth place on the Sky Bet Championship table, earning themselves a place in the play-offs for promotion to the Premier League. Drawn in the semi-final against Leeds United, the Rams lost the first leg 1-0 at Pride Park, before having to face the Whites at Elland Road less than a week later.

Despite Leeds doubling their lead to 2-0 on aggregate, County fought back to equalise and then take the lead for themselves within the first hour of play.

With United’s Stuart Dallas making the score 3-3 on aggregate shortly afterwards, it was substitute Jack Marriott who scored the winner for the Rams in the 84th minute, putting the side through to the play-off final against Aston Villa at Wembley Stadium.

Derby County lost the play-off final at a score of 2-1 against Villa, with the Rams’ goal being scored with ten minutes of normal time remaining as they chased the lead in London. With Aston Villa returning to the Premier League following a three-year absence, Derby manager Frank Lampard left the club for Chelsea in July 2019. 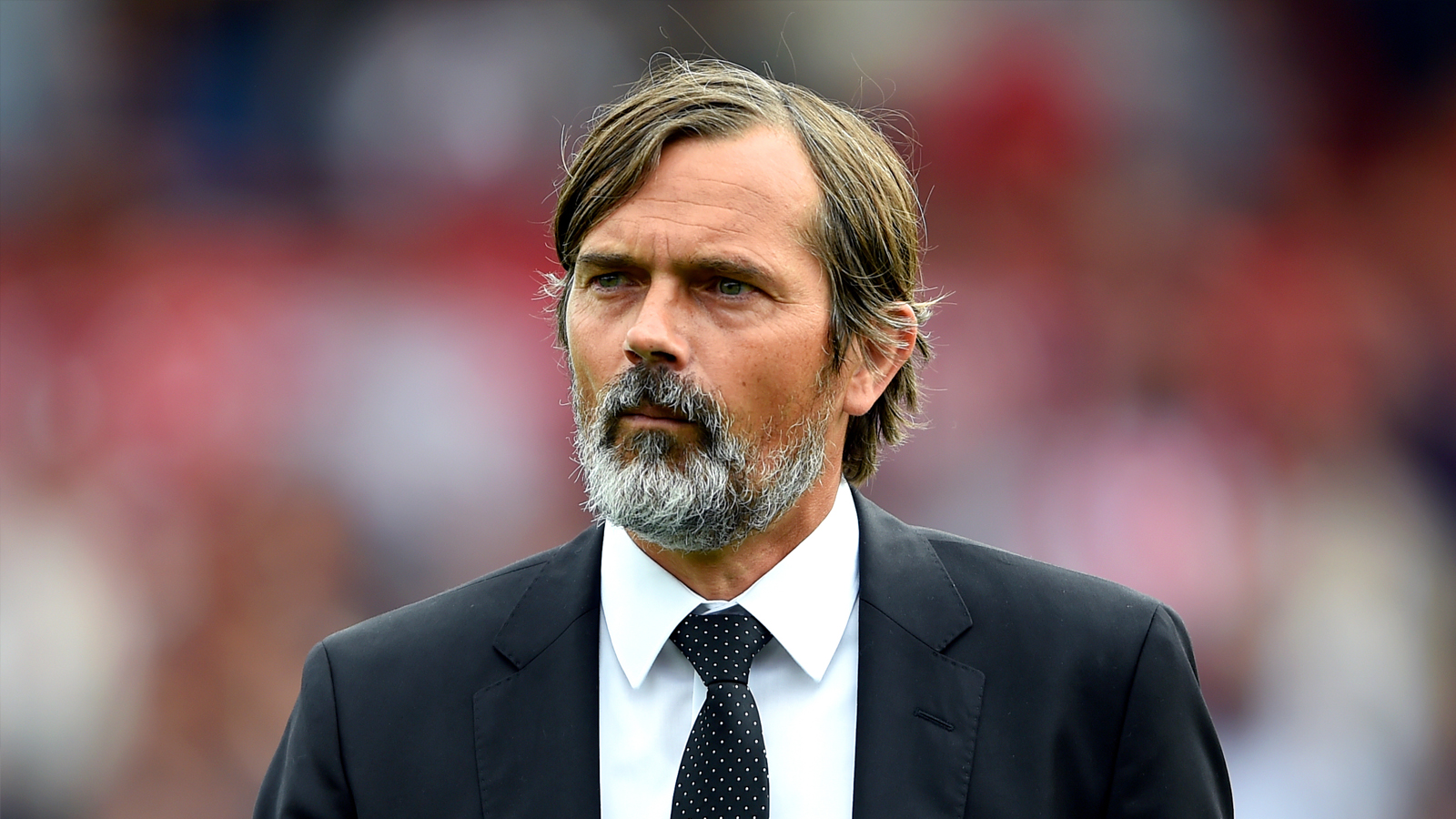 Derby County’s manager is Phillip Cocu. The Dutch former player began his career on the field at AZ Alkmaar in 1988, before playing for Vitesse and PSV Eindhoven. Whilst playing for PSV in his first stint at the club, Cocu helped the side to win the 1996-97 Eredivisie, making 34 appearances throughout the campaign.

Phillip moved to play for Barcelona in 1998, where he stayed until 2004. During this time, the midfielder made 205 league appearances for the club, and won La Liga with the team in 1999, earning 79 points by the end of the season.

Returning to his home country, Cocu won the Eredivisie in three successive seasons with PSV, and left the club to finish his playing career at UAE club Al Jazira for the 2007-08 season.

Having retired as a player, Cocu set his sights on becoming a manager, and found himself managing PSV in 2013, having previously managed the club in a caretaker role.

In five years he led his home side to three further Eredivisie titles, including the 2015-16 season, where they overtook rivals Ajax on the last day of the season, with the Amsterdam club having led the league table throughout every week beforehand.

Since taking over at the club in July 2019, Phillip has managed eight matches, winning two, drawing three and losing three. 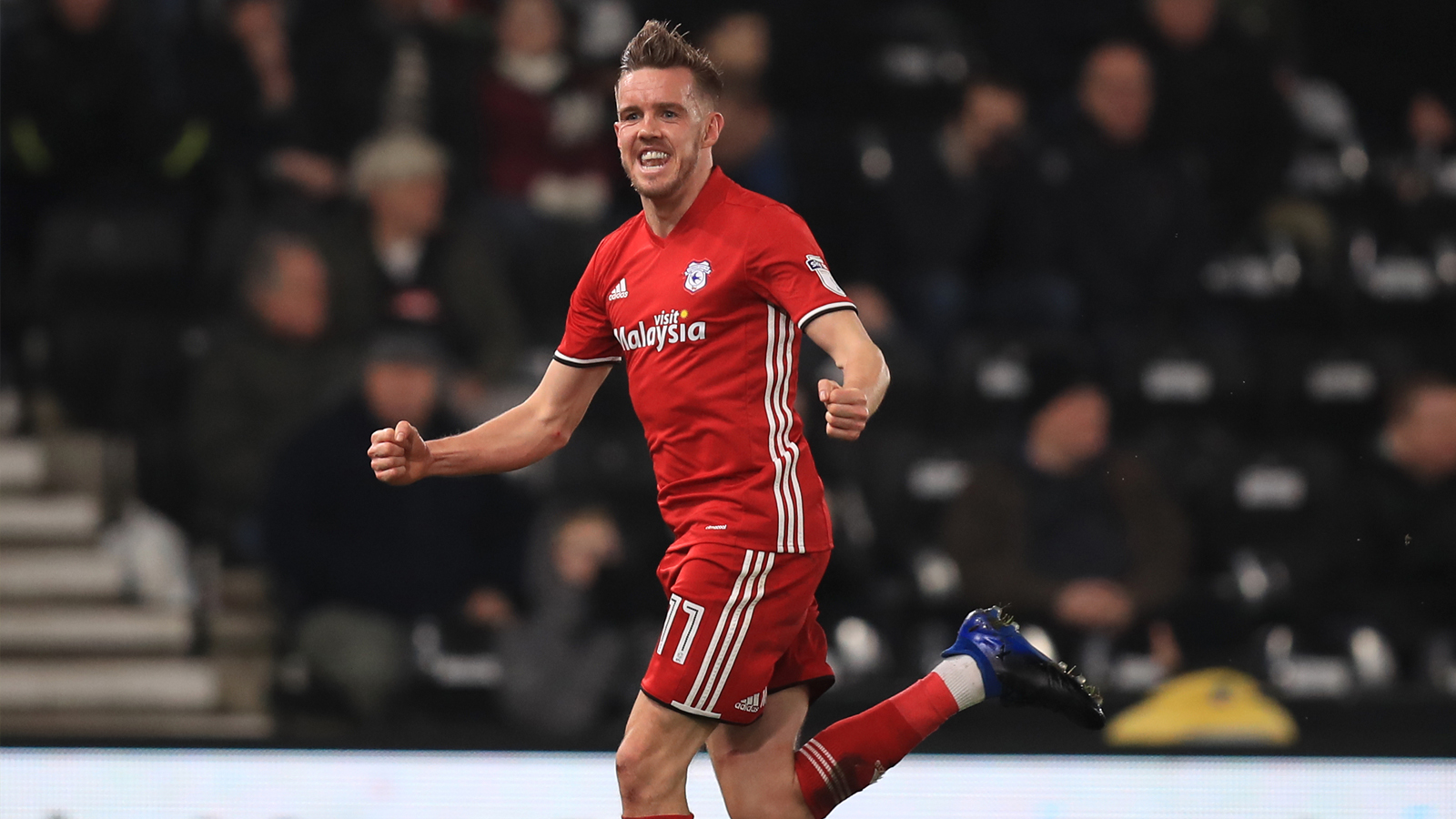 Travelling City supporters were given a Valentine’s Day to remember in 2017, as the Bluebirds defeated Derby County 4-3 under the lights at Pride Park. Two early goals from Julien De Sart and Darren Bent gave the hosts an early and imposing lead, with City responding with a goal of their own by half-time through Kadeem Harris.

The winger equalised for City at the start of the second half, before Craig Noone took the lead for City before the hour mark with a great curled shot from outside the area.

Bent scored his second of the match with little more than fifteen minutes remaining, heading the ball into the far corner of City's net, a draw seeming certain in the closing moments of the fixture.

However, a 90th minute penalty was awarded to City, which Joe Ralls stepped up to take. The midfielder coolly sent ‘keeper Scott Carson the wrong way and the away end into raptures, giving Neil Warnock’s men all three points on the road.