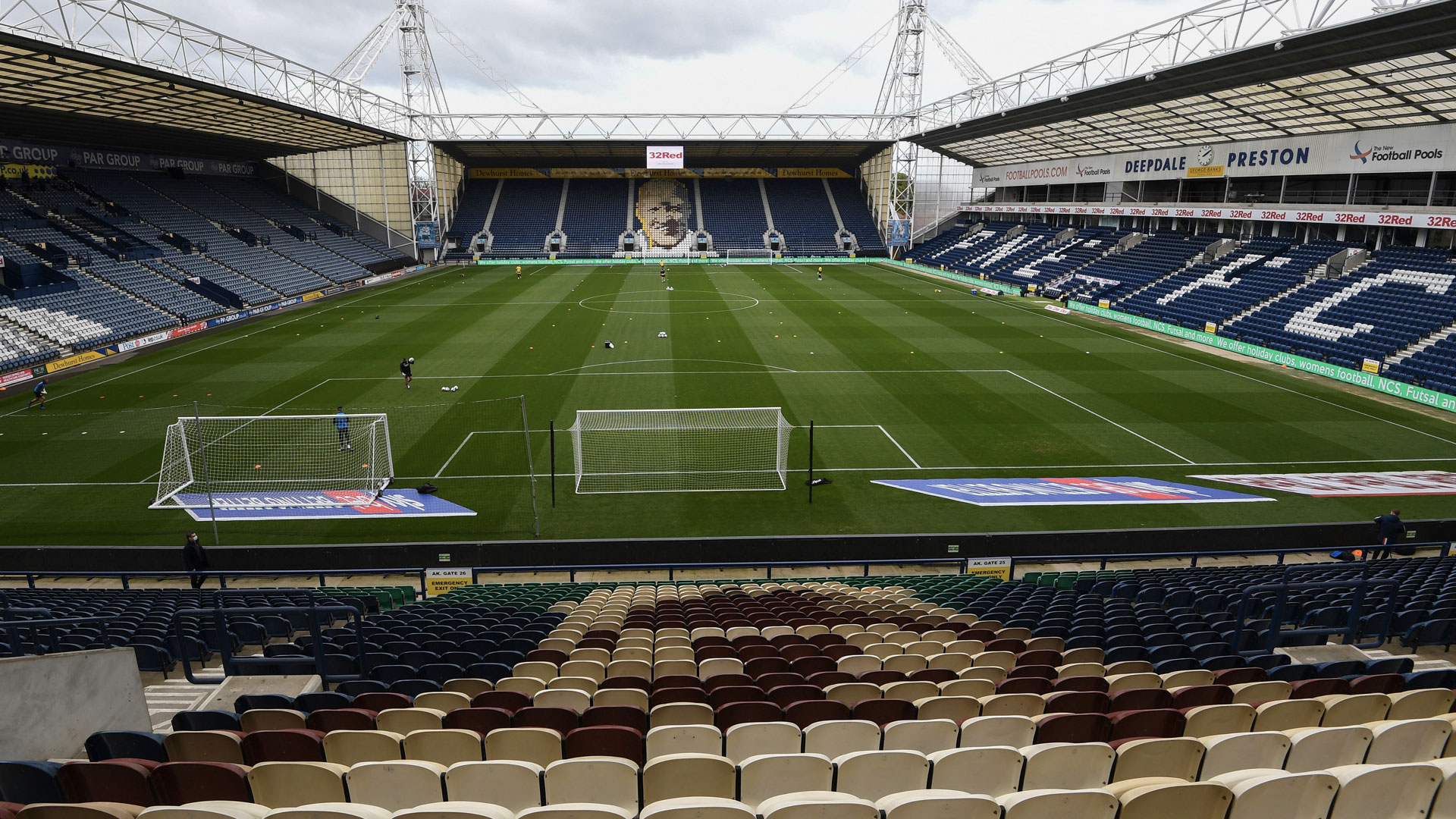 Neil Harris’ men return to Championship action this weekend, following a two-week break for international fixtures. The Bluebirds head to Deepdale to face Preston North End, with a 12-noon kick-off on Sunday afternoon.

Overseas Match Passes can be bought in exempt countries for just £7.

Supporters can listen to Cardiff City TV’s coverage of the action from Deepdale with an 2020-21 Audio Pass. 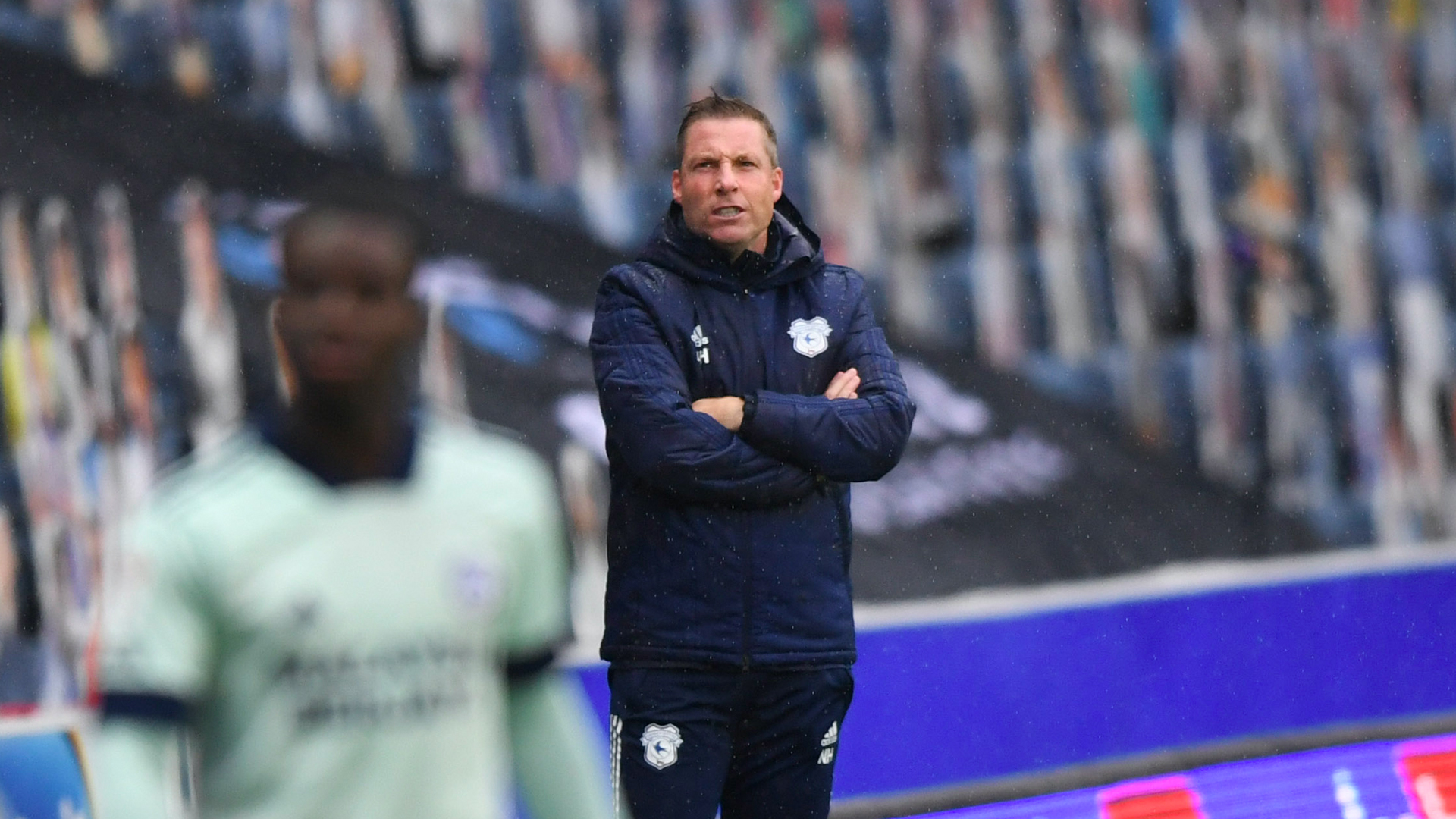 Harris pre-Preston | A real focus in the group

Neil Harris held a virtual pre-match press conference on Thursday ahead of the Bluebirds' weekend trip to Preston North End.

The City boss reflected on the international break as he assessed the challenge of Sunday's visit to Deepdale.

"There has been an intense focus on Preston. I'd like to see more consistency in us and that starts on Sunday afternoon.

"It's a tough place to go; tough opposition and a well organised team under Alex Neil. We know we're going to be in for a tough game, but the players have been brilliant, absolutely brilliant.”

Alex Neil began his playing career with Airdrieonians in the Scottish First Division, scoring five goals from midfield during the 1999-00 campaign. He then moved south of the border to Barnsley, where we would spend four years. The Scot signed for Mansfield Town in 2004, but, after a single season at Field Mill, left the club to return to Scotland with Hamilton. It was at New Douglas Park where Neil would enjoy the longest stint of his playing days, making over 200 appearances for the Accies between 2005 and 2015, and winning the First Division title in 2007-08.

The thirty-eight-year old’s managerial career began in 2013, when he was appointed as Hamilton’s player-manager. In his first full season at the helm, Neil led the club to the Scottish Premiership via the play-offs, and made a strong start to life in the top tier the following season. This sparked interest from England, and Neil was appointed as Norwich City manager in January 2015. Remarkably, he led the Canaries to promotion to the Premier League at the first attempt, losing just three matches during the course of his first season. After a single campaign in the top flight, Neil left Carrow Road in 2017, and was snapped up by the Lilywhites a few months afterwards.

Speaking to Preston’s official website, Neil said of the Bluebirds: “You can see Neil Harris has added layers into the way they are going to play. They are always tough games against Cardiff, and I don’t expect this one is going to be any different. We just need to play well and if we do that, we will give ourselves the best chance of getting us the result."

After last season’s 9th placed finish, North End will be looking to go one better and earn a play-off spot this term. There have been very few changes to Alex Neil’s squad over the summer months; long serving defender Tom Clarke departed the club for Salford City, whilst the Lilywhites have brought in just one player, Danish striker Emil Riis Jakobsen.

Currently occupying 14th position, Preston sit above the Bluebirds on goal difference only, having recorded an identical start to the campaign with one win, one draw and two defeats. Their season began with a 1-0 loss against Swansea City, before a 2-2 draw against Norwich City got North End off the mark for the campaign. Another home defeat followed against Stoke City, before Neil’s men got their first win under their belts, beating Brentford 4-2 last time out.

With wins against Mansfield Town and Derby County, Preston made it to the Third Round of the Carabao Cup, before being knocked out by Brighton & Hove Albion at Deepdale. After taking on the Bluebirds this weekend, North End face two away trips in the following seven days, firstly to Queens Park Rangers and then to Huddersfield Town.

The club’s top scorer for the season so far is Scott Sinclair, who has netted on three occasions this term. After opening his account at Carrow Road, the former Manchester City and Celtic winger scored a brace against Brentford to help Preston on their way to victory. Sinclair arrived at Deepdale in January, and has already matched his goalscoring tally from last season.

Another dangerous player in Preston’s attack is Tom Barkhuizen (pictured above), who could return to Alex Neil’s side on Sunday following a one-match suspension. Last season, the winger netted nine goals in 44 Championship matches, and has already found the back of the net twice this term. Both of those goals came in the Carabao Cup, with a goal in both the First and Second Rounds of the competition.

At the end of last season, Daniel Johnson scooped two awards at the club, being named the Player of the Year and also the Players’ Player of the Year. The midfielder enjoyed an impressive campaign, netting twelve goals and recording seven assists. The twenty-eight-year-old has missed the majority of the current season with a groin injury, but is in line to return to action against the Bluebirds on Sunday.