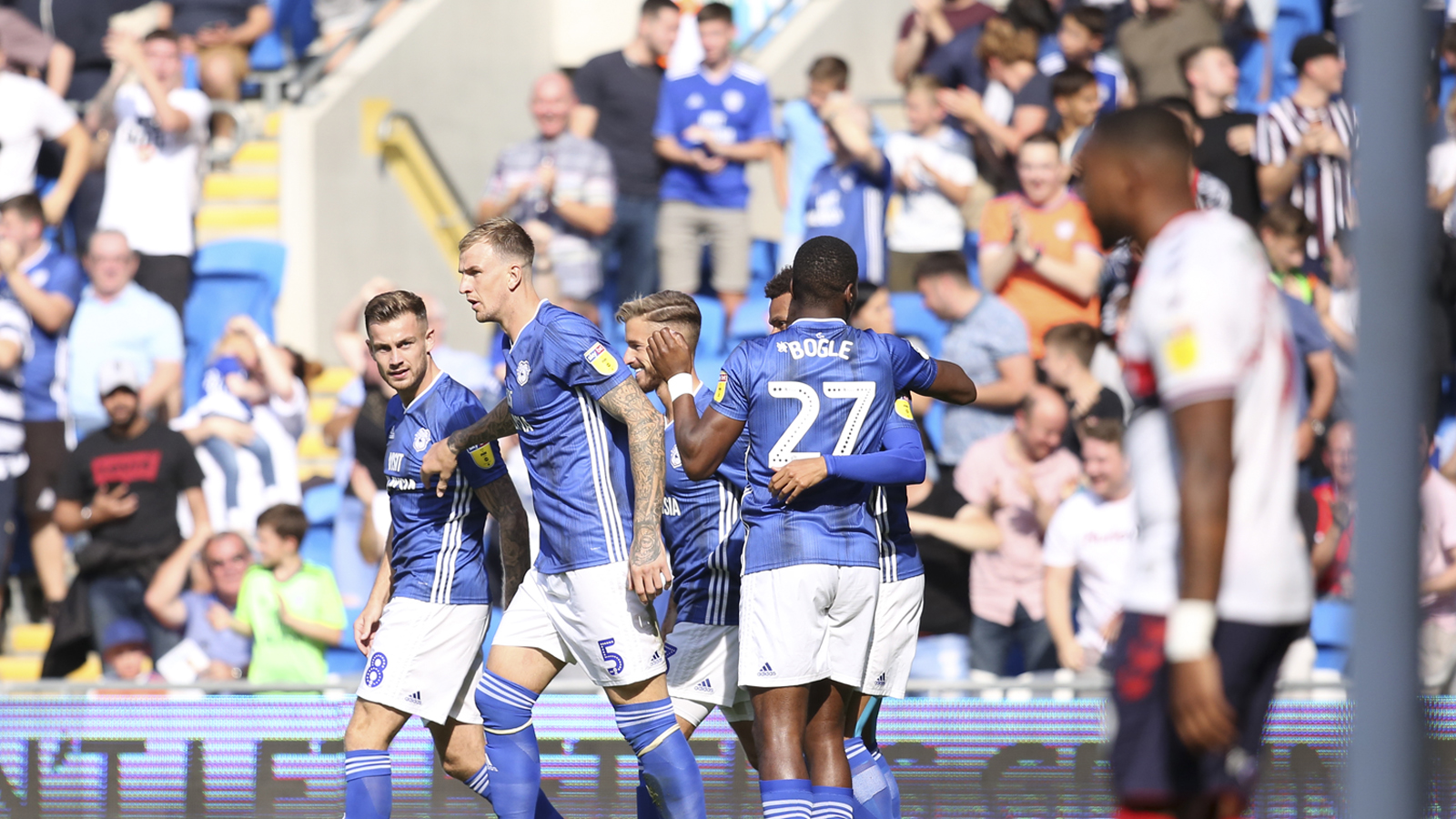 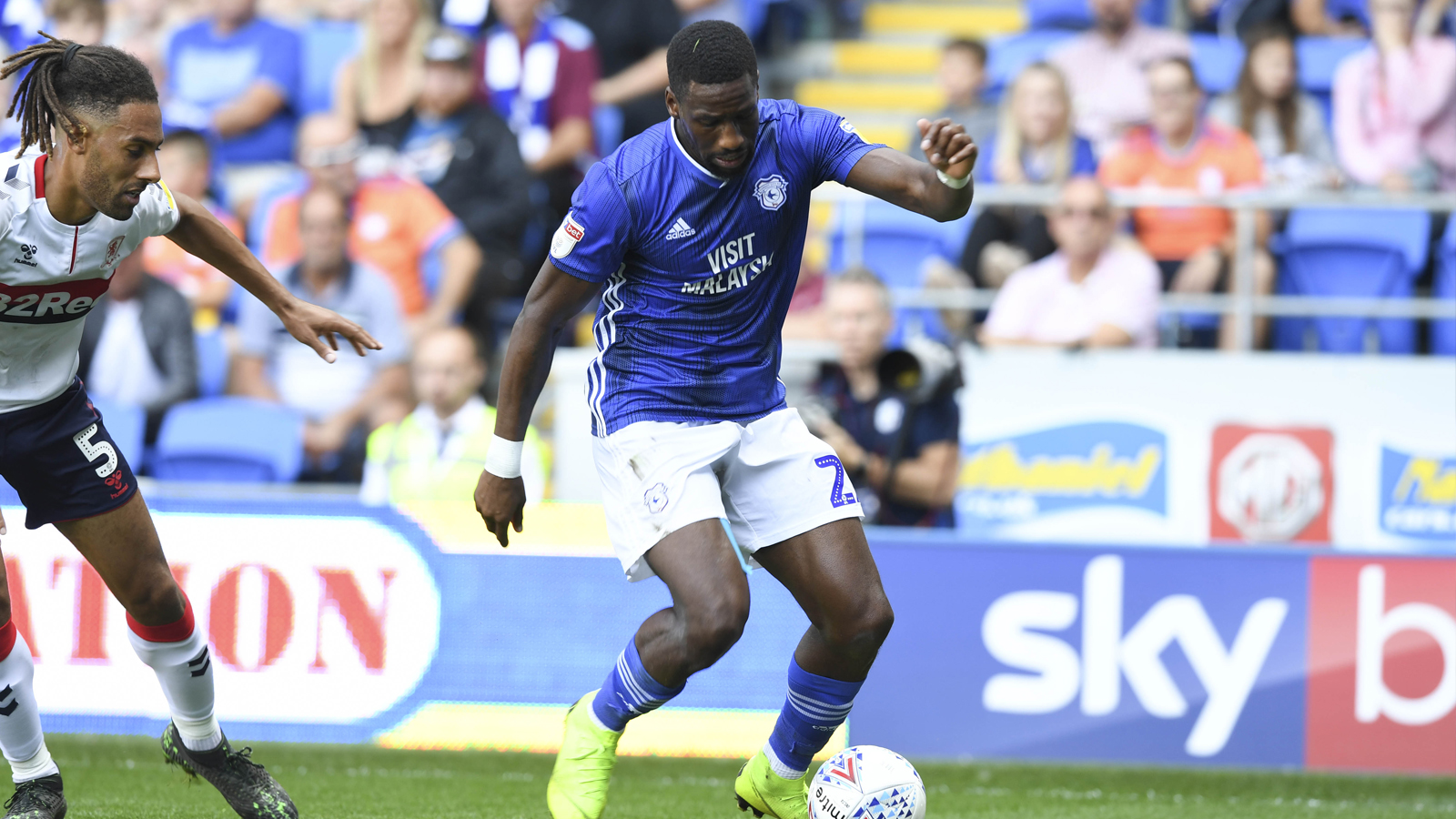 City opened the scoring after three minutes through Ashley Fletcher’s own goal, which proved to be the only one of the encounter.

Neil Warnock made one change from last week's match against Derby County as striker Omar Bogle entered the starting line-up, replacing Robert Glatzel who was left out due to illness.

The Bluebirds got off to a swift start by opening the scoring with three minutes played. Josh Murphy’s corner from the left was met by Boro forward Fletcher at the front post as he headed into his own net.

Six minutes later down the other end, right-back Anfernee Dijksteel drove the ball into the area towards Fletcher, but City captain Sean Morrison got there first to clear to safety.

With 19 minutes played, the hosts had a terrific opportunity to double their lead. Winger Murphy played the ball along the left flank for Joe Bennett, who crossed low towards Joe Ralls, but the midfielder couldn’t connect.

A double chance arose for forward Bogle nine minutes later. Gavin Whyte worked his way into the box off the right wing before crossing low, with Bogle sliding in to shoot towards goal. Though centre-back Daniel Ayala managed a clearance, his attempt hit off the City striker's foot, which drifted wide of its mark.

Determined to impress, Bogle attempted from range on the half-hour mark, but his dipping shot was saved by 'keeper Darren Randolph. 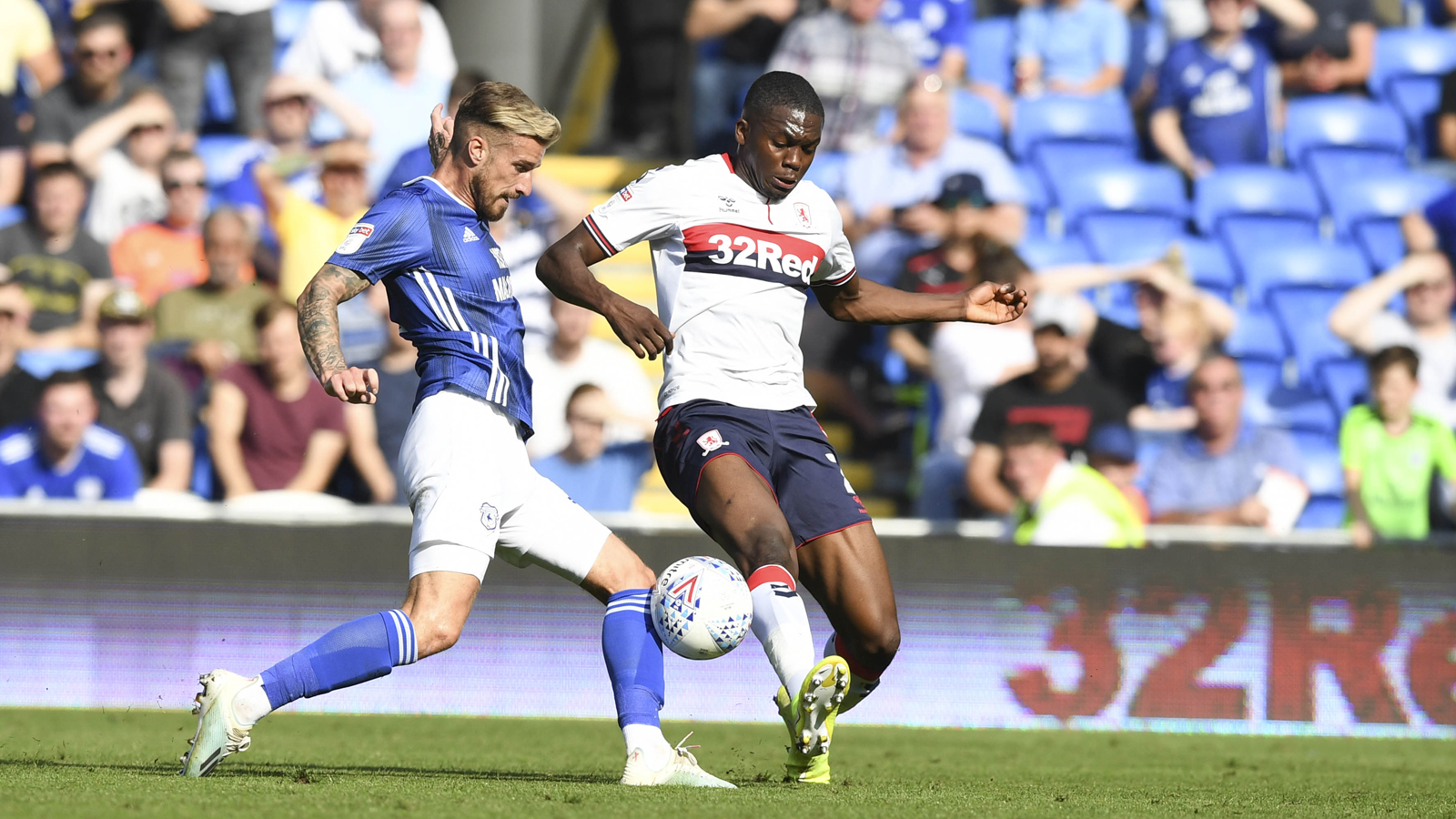 After the interval, it took Cardiff City two minutes to near a second, as 25-year-old Ralls’ through-ball from midfield found Bogle. However, his shot went wide following pressure from onrushing goalkeeper Randolph.

Just past the hour mark, the Bluebirds again came close to doubling their advantage. Substitute Junior Hoilett cut inside on the left flank before crossing for Bogle, whose header cannoned off the crossbar and over.

City neared a second yet again after 66 minutes, this time from a corner. Ralls delivered towards the back-post and Aden Flint’s header was parried away by the experienced Randolph, prior to Callum Paterson heading over.

With 14 minutes of the 90 remaining, left-back Joe Bennett - making his 100th league appearance for City -  lofted a free-kick from distance, high into the area. Morrison was there to meet the ball, but headed into the arms of Randolph as City continued their relentless attacking pressure.

No clear-cut opportunities arose for the remainder and after another solid performance the Bluebirds took all three points, moving up to 13th in the Championship standings. Having now gone five league matches unbeaten, City look to continue their good form next week on the road against Hull City. 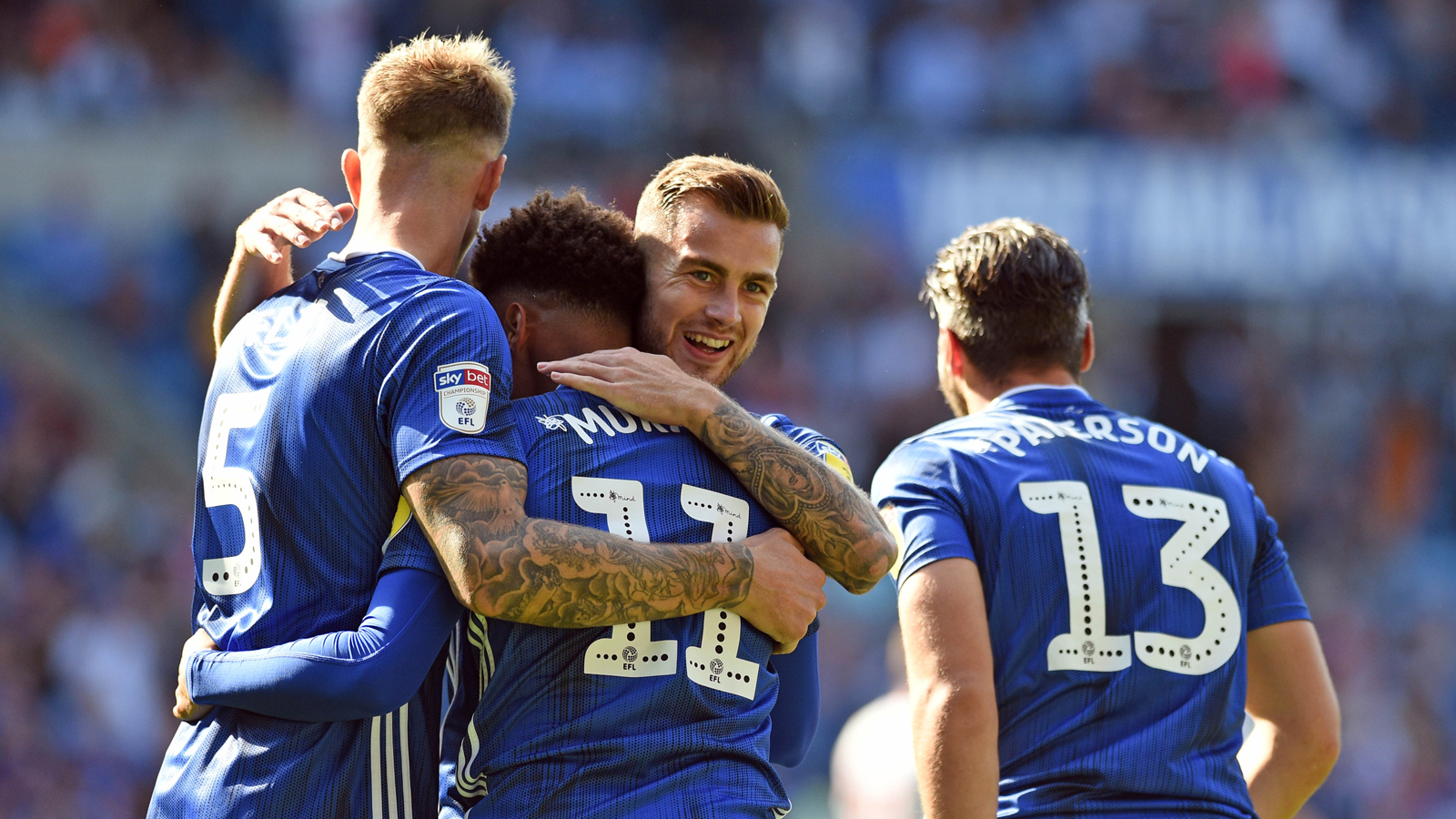