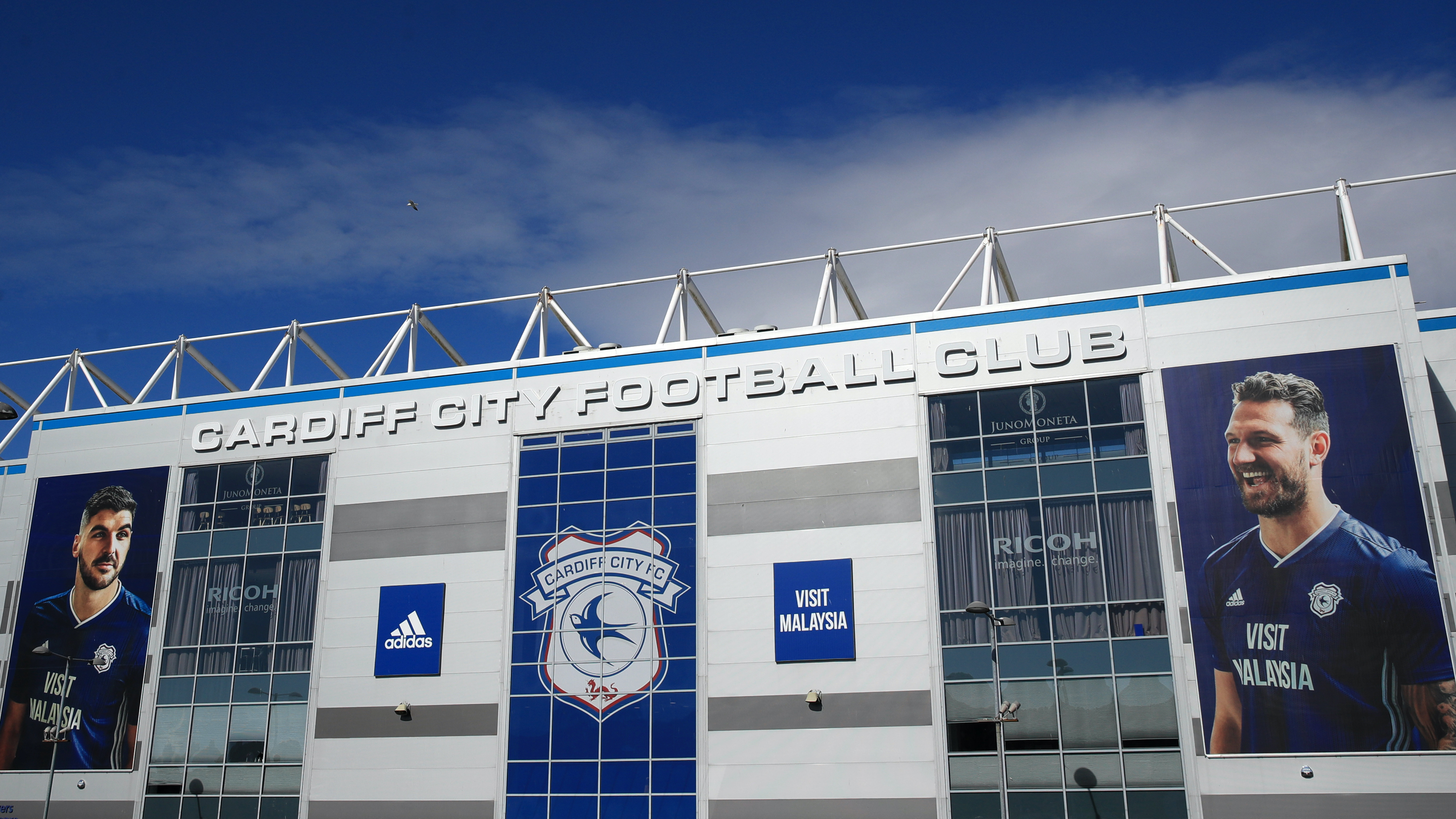 The Bluebirds host Fulham in the first leg of our Championship Play-Off Semi-Final, kicking off at 7:45pm on Monday night.

Despite a number of twists and turns affecting second place through to seventh on final day, there felt like a point following City’s second (Forest were already a goal down at home to Stoke) where Bluebirds fans collectively uttered: “looks like it’s going to be Fulham.”

And indeed, that’s the way things panned out. The Whites’ 1-1 draw with Wigan Athletic ensured that they would finish fourth in the Championship, behind Brentford on goal difference and yet an agonising two points off second placed West Bromwich Albion. Fine margins, only, cost Scott Parker’s team a much more comfortable and celebratory end to July.

Things are different for the Bluebirds; they go into these Play-Offs in terrific form, yet without the ‘what could have been’ mentality that Fulham and Brentford will no doubt have to a certain degree.

Of course, the two sides met at Craven Cottage 17 days ago where, on a warm night on the banks of the Thames, Fulham combined a little luck in both penalty areas with a slightly better degree of precision to secure a 2-0 victory. Earlier in the campaign, the two sides played out a 1-1 draw at Cardiff City Stadium.

The protagonists of two and a half weeks ago haven’t changed. Aleksandar Mitrović scored his 24th Championship goal from the penalty spot against City and bagged another couple against Sheffield Wednesday in the penultimate weekend of the regular season at home to Fulham. Unsurprisingly, he finished as the divisional top-scorer, one ahead of Brentford’s Ollie Watkins.

Elsewhere, the likes of Bobby Decordova-Reid, Neeskens Kebano, Anthony Knockaert, Ivan Cavaleiro and Josh Onomah will have their hands up for attacking roles, whilst the diminutive Harrison Reed (on loan from Southampton) provides a commanding presence in a deep-lying midfield role. He was man of the match against City on July 10th.

Fulham have spent more than most in this division and have the quality that money will provide. But it’s been proven over the course of the campaign that there’s not an awful lot of difference between these two sides and whilst Fulham arguably have the greater squad depth, they have drawn two out of their last three games compared to City’s three straight wins. Never underestimate the value of momentum at this stage of the season.

Whoever comes up with the goods over the next 180 minutes will get a shot against Brentford or Swansea City at Wembley for an instant return to the Premier League.