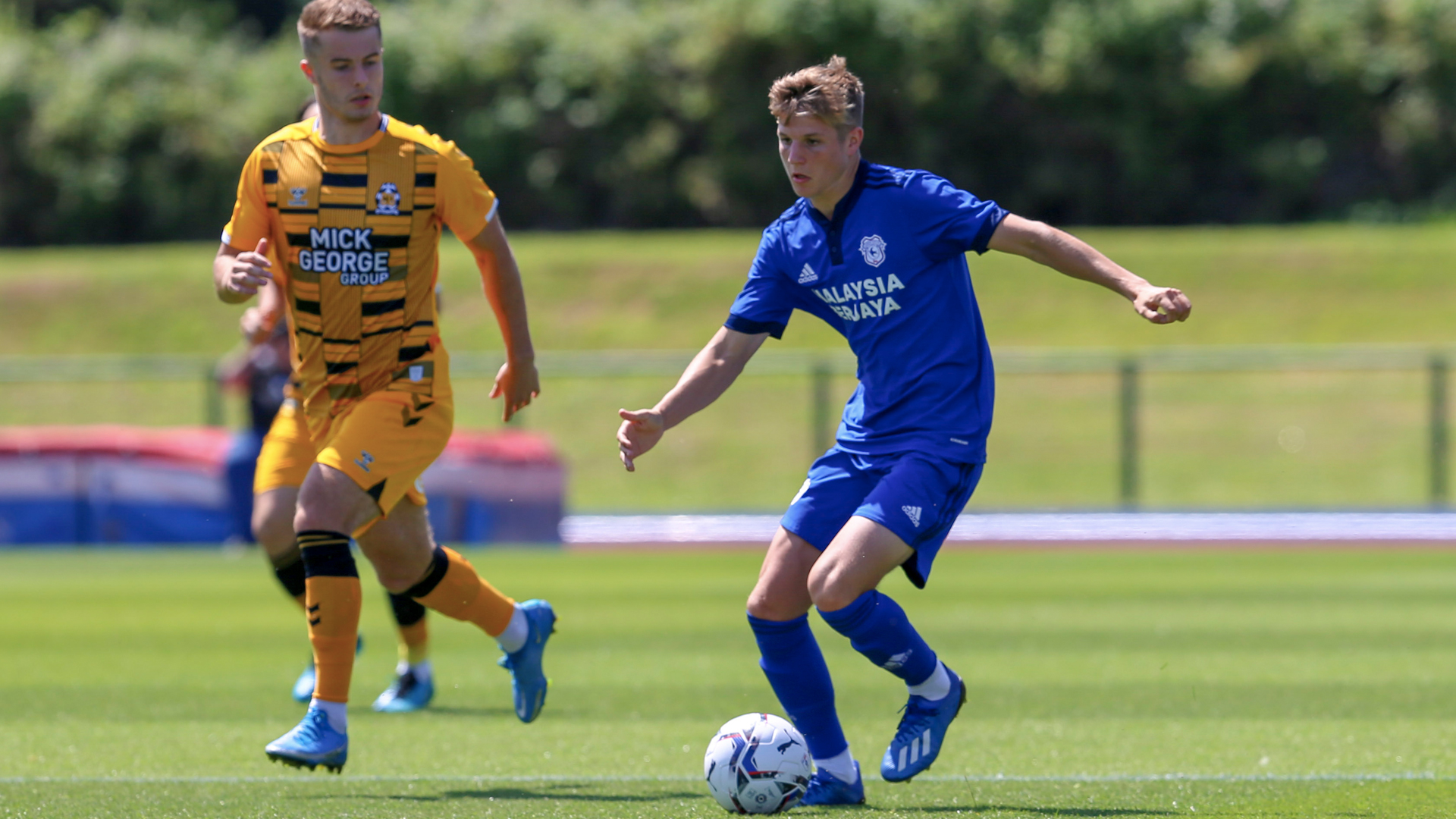 City's U23 team continue their preparations for the coming campaign with a trip to Paulton Rovers on Wednesday, July 21st, 2021. 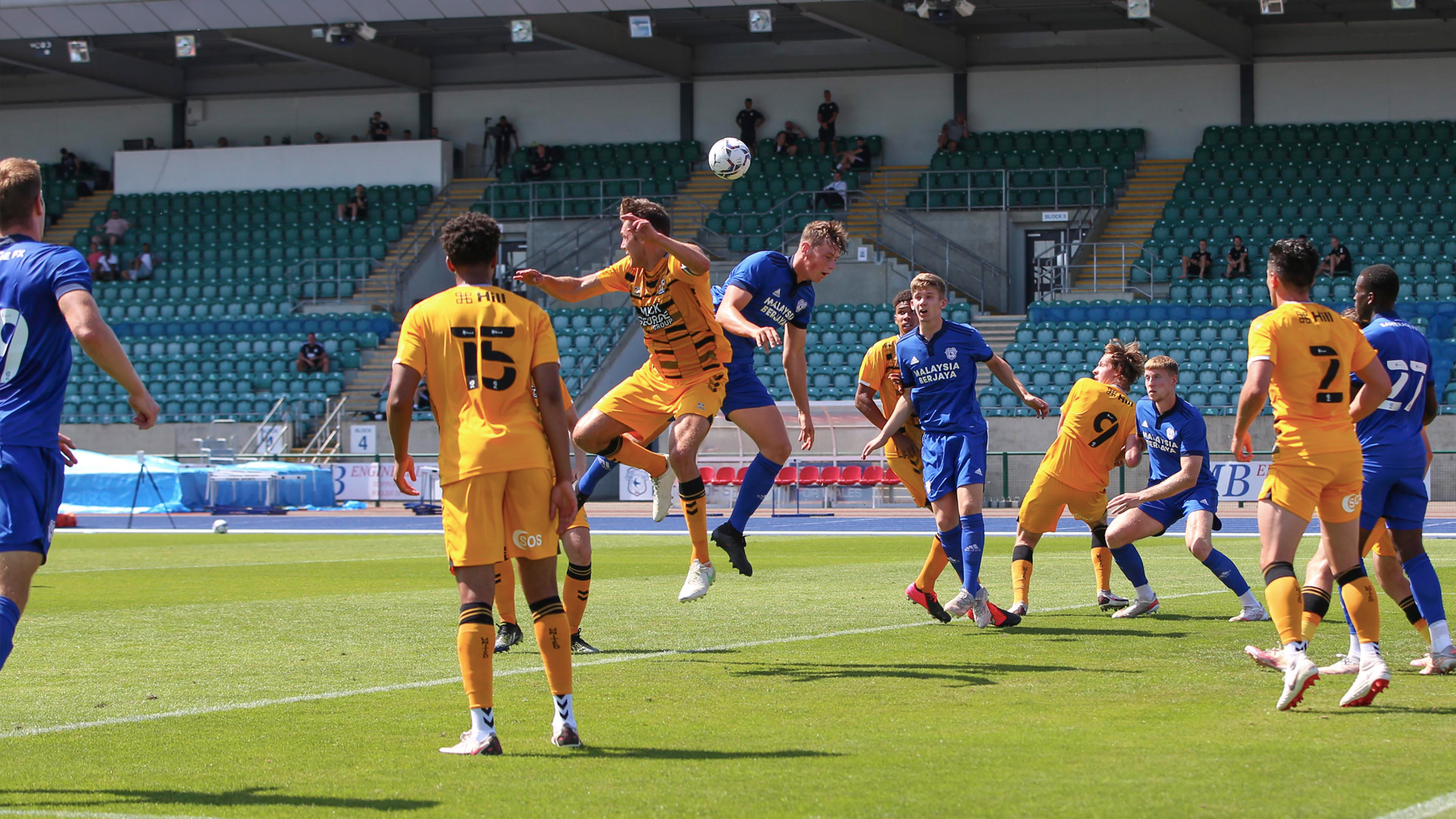 The Bluebirds got pre-season underway last Tuesday evening with a 1-1 draw at Weston-super-Mare and Chanka Zimba scored City’s goal.

Striker Zimba headed home for City during last Saturday’s encounter with the U’s, adding his second pre-season goal in the space of four days.

U18 left-back Davies also came on as a substitute in the First Team’s 2-1 victory at Forest Green Rovers, alongside fellow U23 player Sam Bowen on Tuesday evening.

Rohan Luthra, Taylor Jones, Bakare, Denham, Connolly, D’Almeida and Zimba were unused substitutes at The New Lawn Stadium and could feature against The Rovers.

This game will kick-off at 7:30pm at the Athletic Ground. Live updates can be followed on Twitter via @CF11Academy, with highlights of the match to follow in the coming days on Cardiff City TV!