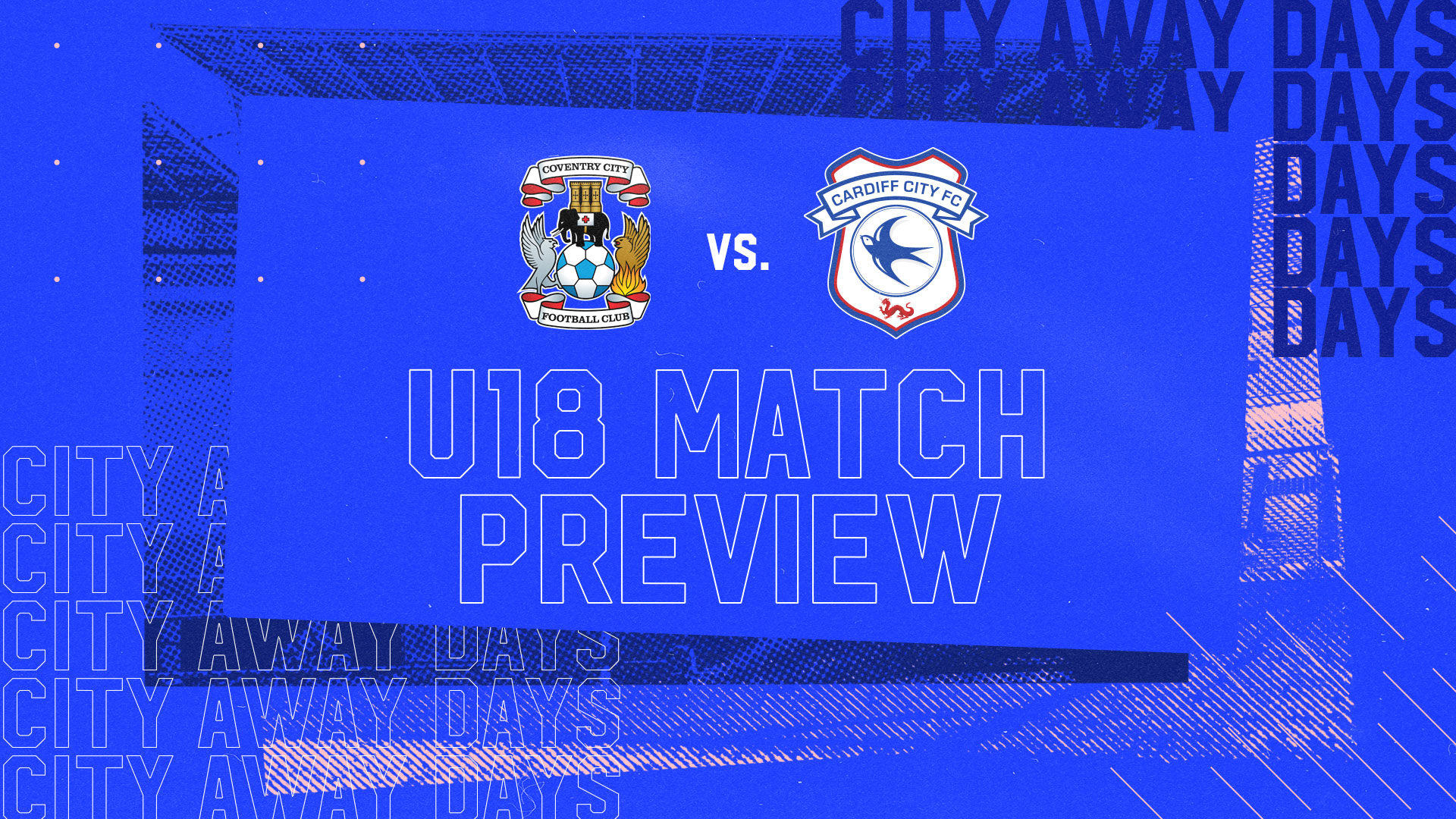 City's U18 team travel to face Coventry City U18 in the Professional Development League at the Alan Higgs Centre on Saturday, August 28th, 2021.

James Crole netted both goals for the side that had one change from the opening day as Joel Colwill - younger brother of Rubin - came in, while U16 player Cole Fleming kept his starting place.

U18 Coach Matthew Bloxham noted the team’s aim to conclude the season’s opening three games on a high, before revealing how the squad have been preparing ahead of Saturday’s encounter.

“After two positive performances, it’s a chance to leave themselves in a great place going into the international break,” began Matthew. “Also, it’s an opportunity to push on from the first win over good opposition last week.

“We always focus on performance over results at this stage, but the players have to learn how to win: it’s a big part of the game and their mentality - we know everyone feels better after a victory so they’ll be going into the game full of confidence.

“The boys have had a positive week and worked really hard, taking onboard all the information given to them so we’re expecting a performance on Saturday.”

With a range of exciting talent in the U18 team and U16 side, Matthew concluded: “There’s always going to be changes within our squad with younger players coming in, but I think it freshens it up and brings a real good energy; it allows the older players to set examples, which is important.”

This game will kick-off at 11:30am at the Alan Higgs Centre. Live updates can be followed on Twitter via @CF11Academy and highlights will follow on Cardiff City TV.