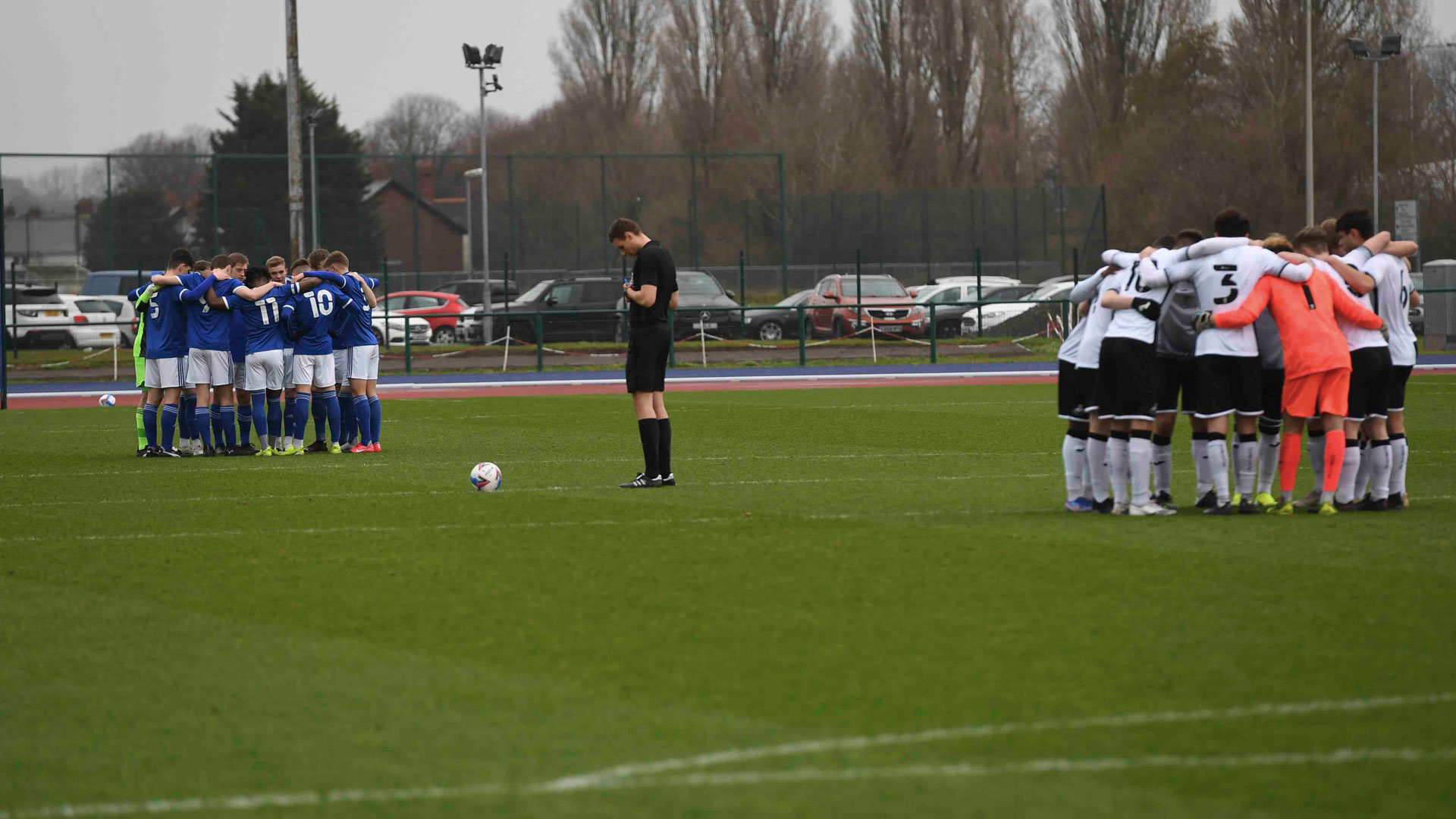 The Bluebirds were two goals ahead at the break through strikes from captain Mayembe and Frazer Thomas, which proved to be enough to seal a third win on the bounce.

“The boys showed a lot of maturity in their performance,” said Matthew following the final whistle. “In the first-half, we asked them to press with intensity and aggression to really take on what they’ve done in the previous two games.

“They created a lot of good chances and at half-time we were a bit disappointed to only be two-up: their goalkeeper made one really good save and we had one other great half chance.

“Going into the second-half we knew they’d have a reaction, but our players showed a lot of character and in the end managed the game really well.

“We know the quality of our players and what they’re capable of, so it was brilliant they displayed that to everyone as individuals and as a group.

“The boys have been excellent all season in terms of their application and I think what we’re seeing now is the result of a lot of hard work.

“I’m sure they’ll take this on into the following games and we’re really looking forward to getting going again for the next match.” 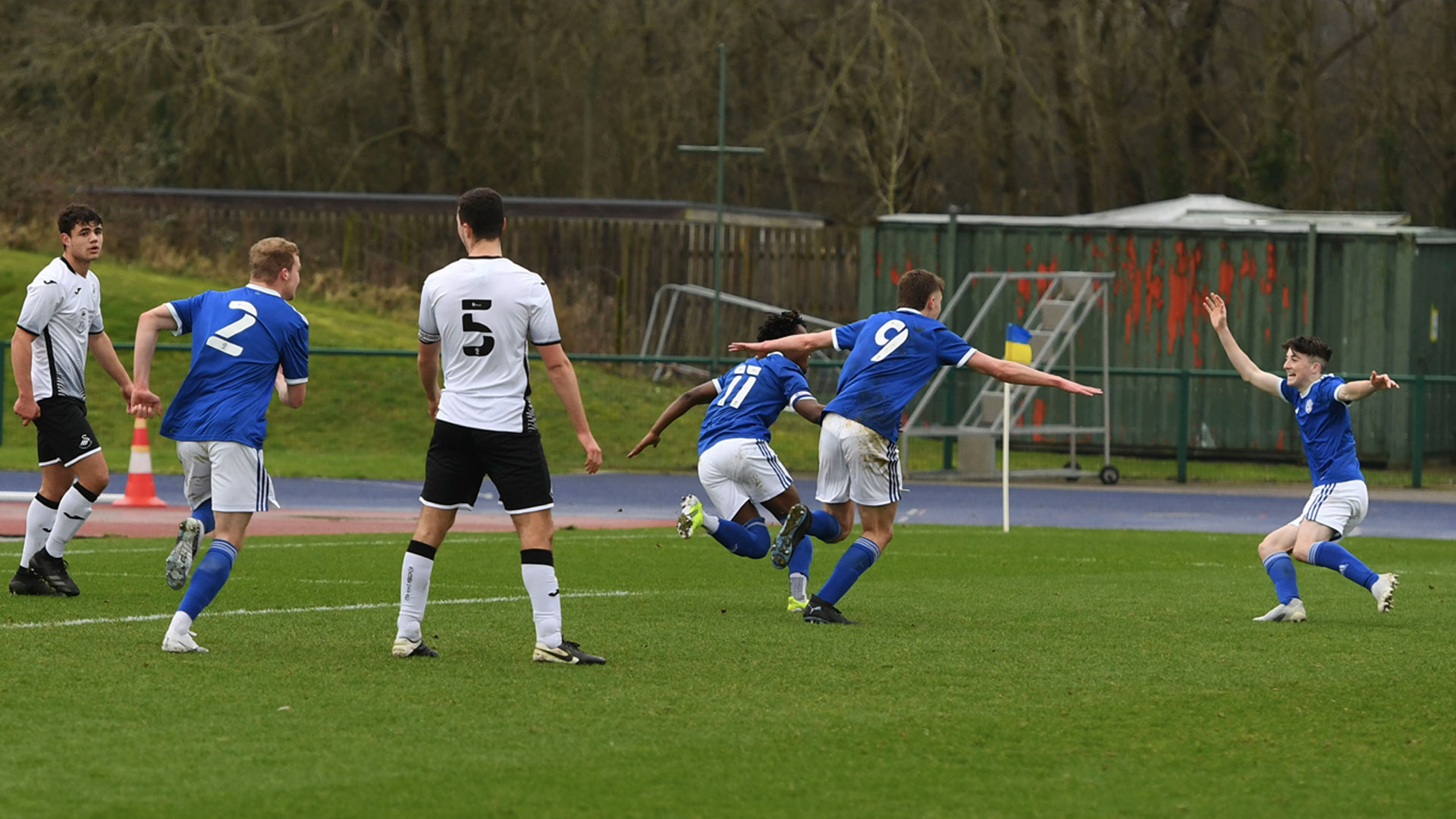 Attacker Mayembe opened the scoring and noted the win as being a result of hard work, before expressing his delight at building on from his U23 goal on Tuesday with another strike.

“I’m buzzing that we won and couldn’t be any happier,” added Ntazana. “The boys worked hard and did everything right with the press and intensity, which showed in the result.

“We’re just happy with the victory, it’s three wins in a row and hopefully we’ll carry this on to the end of the season.

“It’s good to get back scoring: now it’s just about being consistent and keeping up the hard work.

“The past few months haven’t been right for me and it’s just about getting to where I want to be but it’s going to take time.”