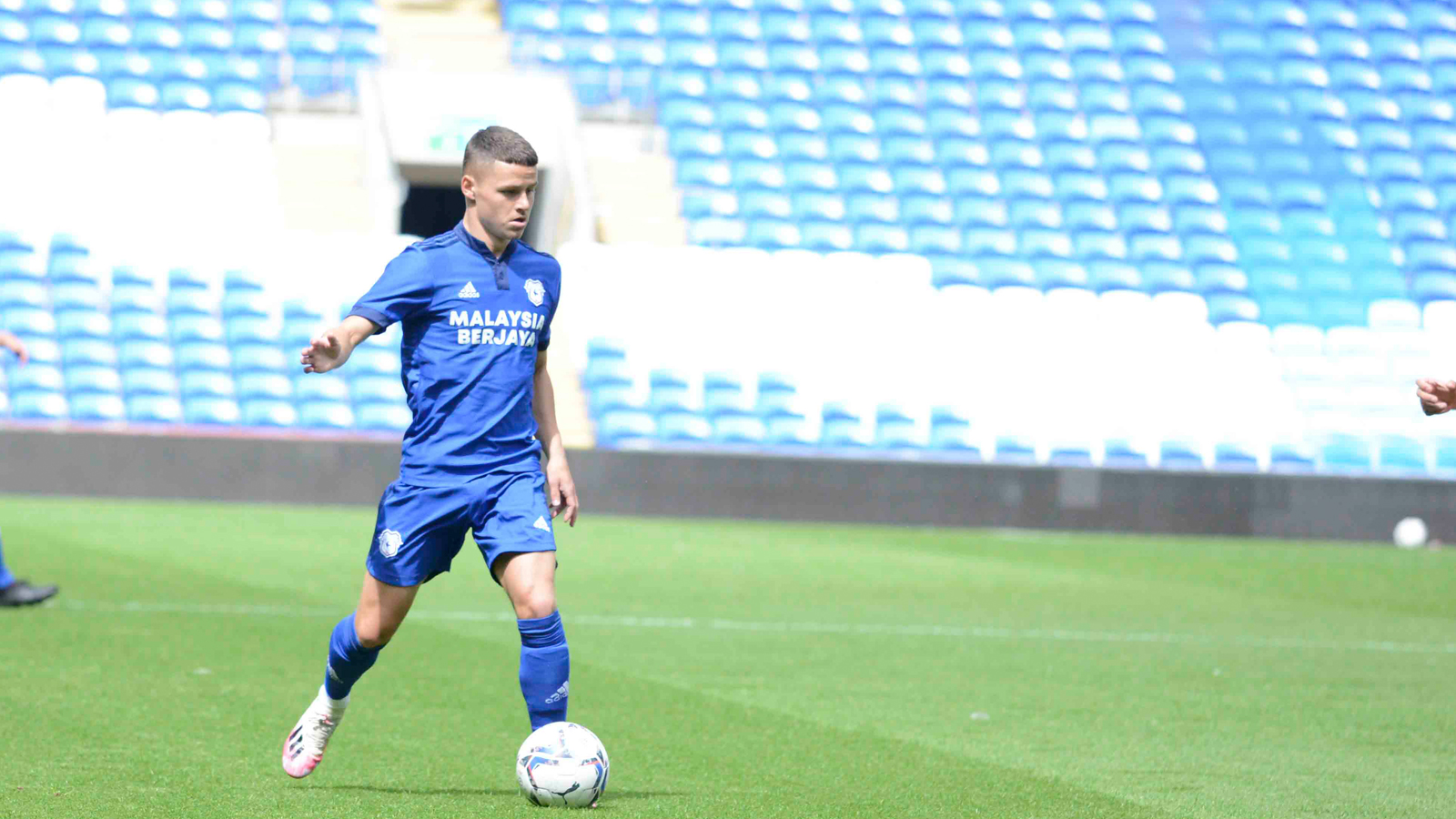 Cardiff City's U23 side were defeated for the first time in the 2021/22 U23 PDL campaign on Friday afternoon, as hosts Millwall came away with a narrow victory at The Den.

Tyrese Briscoe scored the only goal of the match, when in the 37th minute he found the back of the net following some back-and-forth action between the two sides.

Kieron Evans and Chanka Zimba both came close to scoring in the opening 15 minutes, but saw their efforts kept out.

In between the sticks for City, George Ratcliffe put in a number of terrific stops throughout, including a wonderful tipped save beyond the post in the first half.

The Bluebirds nearly had the perfect response following the interval, as Evans and Zimba were denied once again in quick succession.

Unable to find a goal of their own despite their best attempts throughout the second half, the hosts held on to secure three points.

"The lads are disappointed," began Matthew. "In the first half we didn't defend as aggressively as we'd have liked to, though in the second half we did a good job to control the game.

"Unfortunately, despite that we weren't able to get that all-important goal to get back into it. Looking ahead from here, the boys want to learn from today, look at their successes so far this season and move forwards.

"Two games in five days has given them a good experience, and despite not getting the result they'll have more of an idea of what's needed in the senior game from this week."