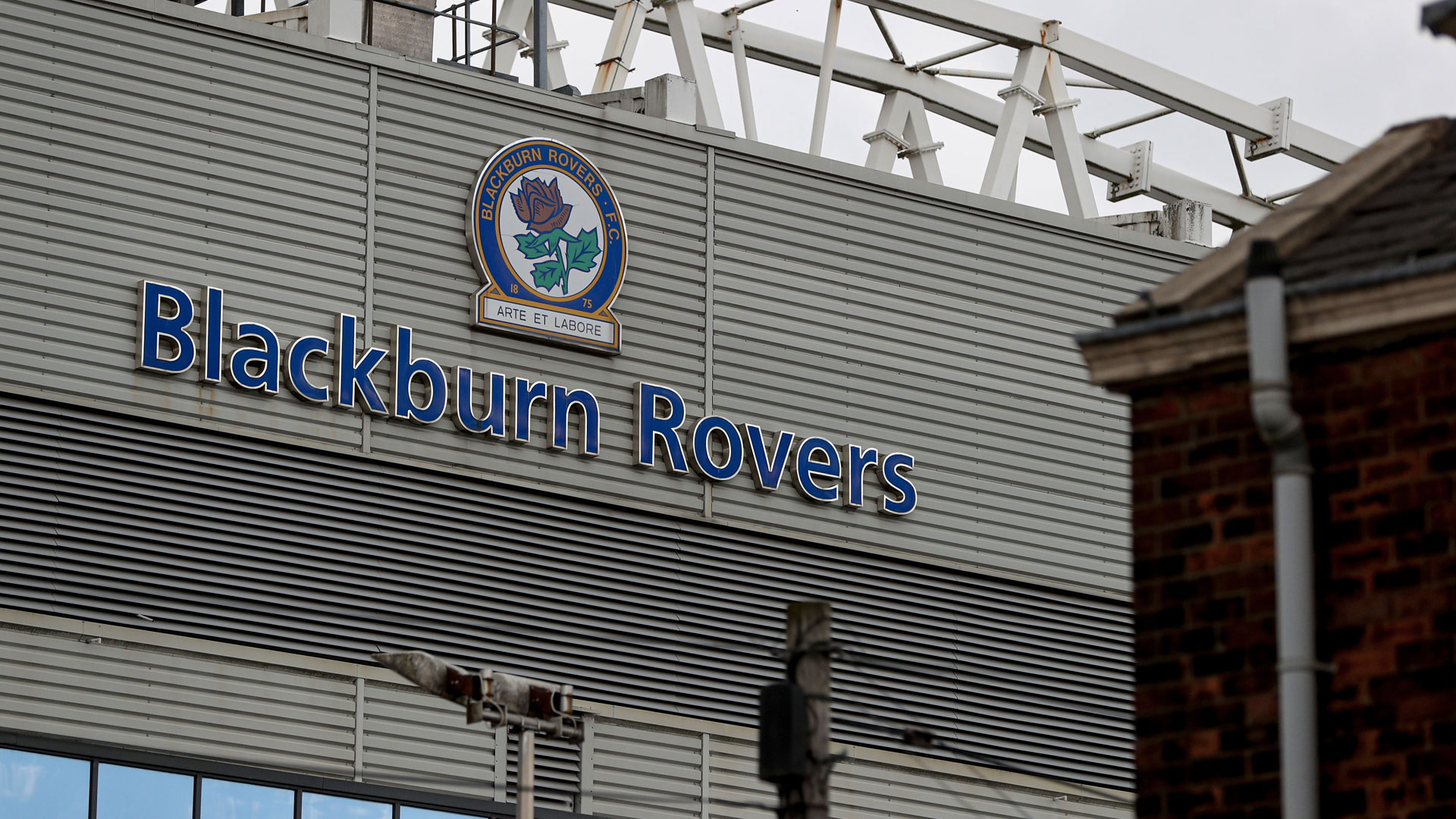 The Bluebirds take on Blackburn Rovers this weekend, in our final Sky Bet Championship fixture before the October international break. Neil Harris’ men will face Tony Mowbray’s team on Saturday, with a 3pm kick-off at Ewood Park.

? Watch the #Bluebirds away @Rovers this Saturday LIVE on #CardiffCityTV!

⬇️ How to buy a Match Pass! pic.twitter.com/mefMTeiwBz

To watch the Bluebirds in action, Match Passes can be purchased from Cardiff City TV for the price of £10. Cardiff City TV's Match Pass broadcast includes a pre-match show ahead of a multi-camera production, with commentary and replays. 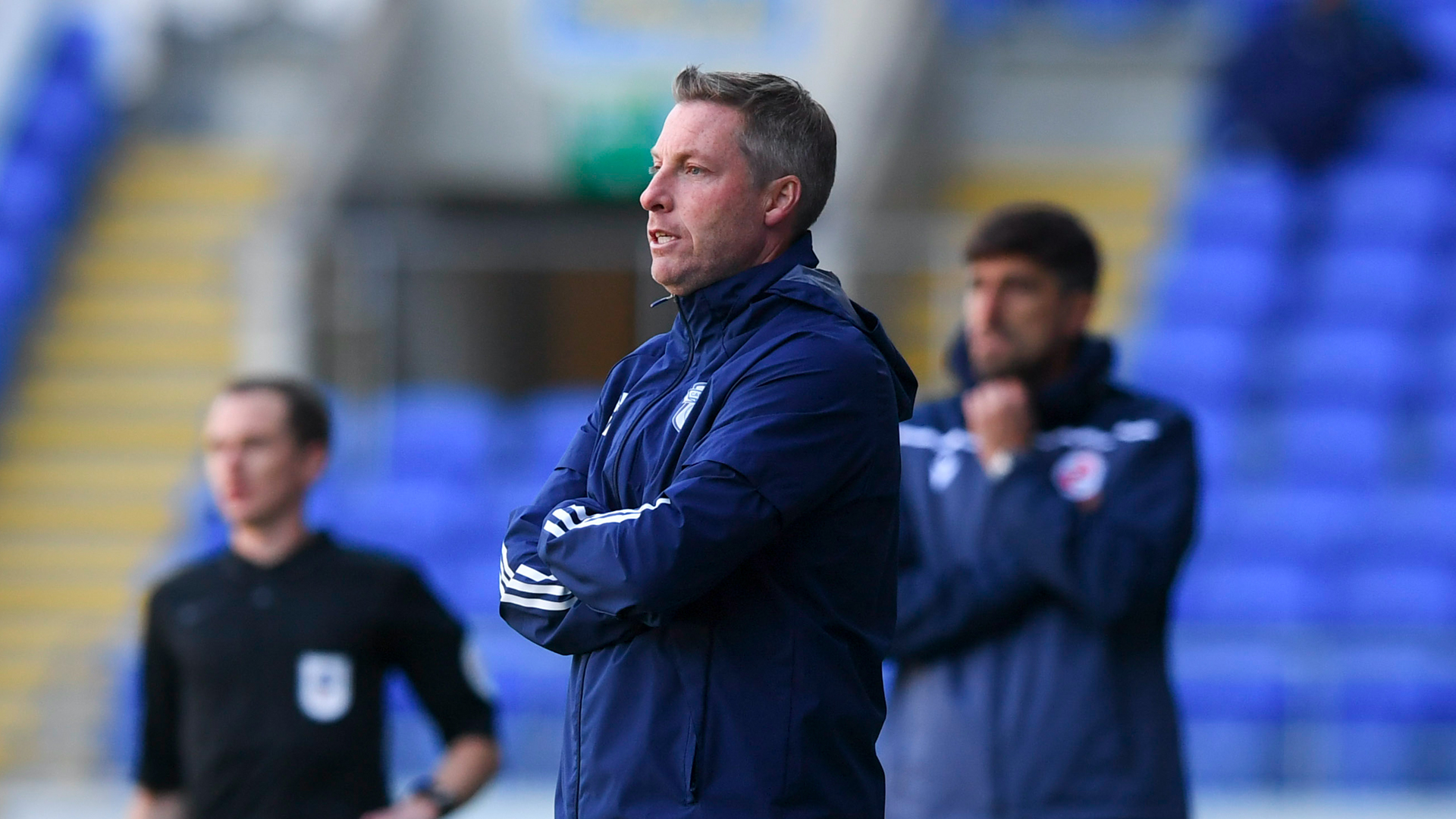 Harris pre-Blackburn | We have to find momentum quickly

Neil Harris spoke to the press and media ahead of Saturday’s fixture, hoping to get back to winning ways with a second away victory of the season.

“If you have two games where you don't win at home, then you have to pick your points up away from home.” Neil began. “We're getting better, but we have to turn it into wins. And ultimately, that's what you’re judged on in football: winning games.

“We're really missing the fans. When you need that lift, you're not getting it. But it's the same for everybody, and I think that is ultimately why you're seeing a lot more away wins and draws now.

"Other teams have started like a steam train, but it will even itself out over the season. We did after lockdown, but we have to find that momentum quickly and we have to find it from within ourselves.”

Tony Mowbray featured for three clubs during his playing career, which spanned from 1982 until 2000. He made his professional debut for Middlesbrough, and was made club captain at the age of 22. Mowbray won promotion from the Third and Second Divisions with Boro, eventually leaving the club in 1991 after 424 appearances. He soon joined Celtic, spending four seasons in Glasgow, before moving to Ipswich Town. Mowbray enjoyed five years at Portman Road, scoring in the 1999-00 Play-Off Final against Barnsley, which helped the Tractor Boys reach the Premier League. That match turned out to be Mowbray’s final career appearance, as he moved onto the Town coaching staff.

Mowbray’s managerial career began in 2004 with Hibernian, though he left the club in 2006 to take charge of West Bromwich Albion. After losing the Play-Off Final in his first season, the Baggies went on to win the Championship title in 2007-08, reaching the Semi Finals of the FA Cup along the way. Mowbray departed the Hawthorns in 2009, and, following a brief and unsuccessful spell with Celtic, he soon took up the reigns at his boyhood club, Middlesbrough. Mowbray spent three years at the Riverside Stadium, leaving the club in 2013. After a brief stint with Coventry City, he joined Blackburn Rovers in 2017, leading them to promotion from League One in 2017-18.

Mowbray provided an injury update at his pre-match press conference ahead of Saturday's fixture: “Joe Rankin-Costello came off at Derby with a slight hamstring strain and will probably be out for two or three weeks. Sam Gallagher is working hard and desperate to get back involved, so he’s back in the mix.”

Several players departed Ewood Park at the end of the 2019-20 season, including former England international Stewart Downing, striker Danny Graham (who recently joined Sunderland) and midfielder Richie Smallwood. Another player who departed the club was young forward Chanka Zimba, who has since signed for the Bluebirds as part of Steve Morison’s U23 Squad.

Mowbray has added just two new faces to his Rovers squad, both at the back end of the pitch. Last season, Blackburn had loanee Christian Walton between the sticks; however, the young stopper returned to Brighton & Hove Albion at the end of his temporary deal. Therefore, Belgian goalkeeper Thomas Kaminski (pictured above) was signed from K.A.A. Gent to become Rovers’ number 1. Ahead of this weekend’s clash, Kaminski spoke to the Blackburn Rovers club website: “It’s been a really good week for us, especially with the clean sheets, but it’s been a real team performance throughout. I’ve been impressed with our displays, especially with the teamwork we have to win the ball back and to finish off chances. We’ve gained confidence in the last couple of games and we need to continue with this.”

The second new arrival at Ewood Park was defender Daniel Ayala, who arrived on a free transfer. Having taken his first steps in English football with Liverpool, the Spaniard gained experience with Hull City and Derby County, before a permanent move to Norwich City in 2011. After an initial loan spell in 2013, Ayala joined Middlesbrough on a permanent deal, spending six years at the Riverside Stadium. Having made 22 appearances last term, he was released at the end of his Boro contract and was snapped up by Rovers midway through September.

As the Championship’s current top scorer, Adam Armstrong (above) has enjoyed an excellent start to the new campaign. The former Newcastle United man joined Blackburn in January 2018, signing a permanent deal later that year. Armstrong was named as the club’s Player of the Year last term, and has continued his hot form into the current season. The forward has scored in all three of Blackburn’s league matches so far, including a hat-trick in the 5-0 win against Wycombe Wanderers, with a tally of 5 goals in total.

Midfielder Joe Rothwell has become an integral part of Tony Mowbray’s midfield since arriving from Oxford United in 2018. The twenty-five-year-old, who came through Manchester United’s Academy, is partnered by Lewis Holtby and Bradley Johnson in the Rovers’ midfield, and has created eight chances and recorded two assists so far this term.

Derrick Williams has established himself at the heart of the Blackburn defence, having started all three Championship matches thus far. The Republic of Ireland international, who has been named in Stephen Kenny’s squad for the upcoming fixtures, has formed a solid partnership at the back with his fellow countryman, Darragh Lenihan. Williams, adept at both centre-half and left-back, found the back of the net for Rovers in their resounding win over Wycombe last time out at Ewood Park.